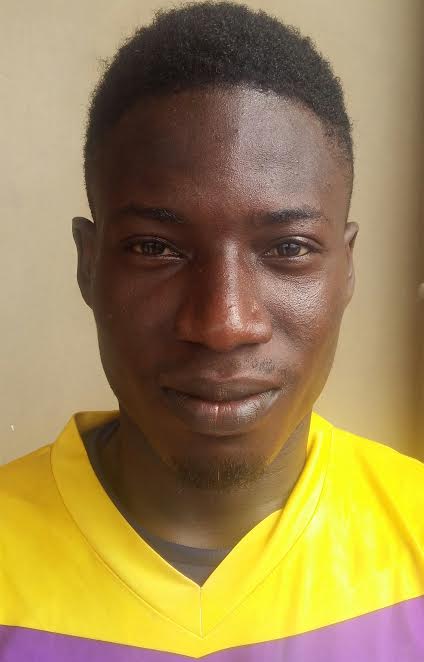 Midfielder Rashid Nortey has started light training as he steps his recovery process.

Nortey has been absent from the team since the start of the season due to a knee injury.

But the midfield dynamo has started light training for the first time in over three months.

He joined his teammates on Thursday and Friday morning for the routine exercise at the Akoon park.

The youngster has been hugely impressive in the Medeama shirt since he joined two seasons ago.

He was a mainstay of coach Samuel Boadu’s squad before suffering the setback.

The return of the creative midfielder is expected to serve as a massive boost to the squad ahead of the remaining matches in the Ghanaian top-flight.