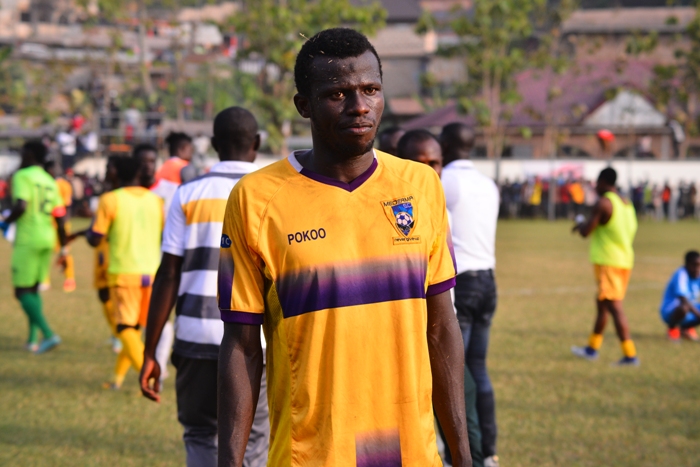 The Black Stars -B defender has been left out of the 18-man squad despite returning to training this week.

The towering centre-back will miss the side’s crunch tie against the miners at the Akoon park.

Ouattara missed the side’s 1-0 defeat at Dreams FC on Sunday after picking up a knock in the 1-0 win over Asante Kotoko almost  weeks ago.

Coach Samuel Boadu has opted to leave him out of the squad as he does not want to rush his return to the team.

Rashid Alhassan has replaced him in the 18-man squad for the visit of the fourth-placed team.