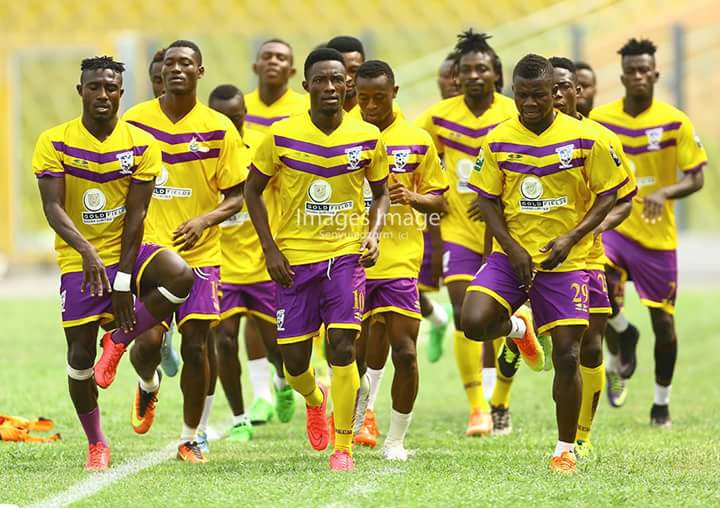 Medeama were held to a pulsating goalless drawn by second-tier Bibiani Gold Stars in the club’s recent pre-season friendly.

Head coach Samuel Boadu opted to experiment with a number of new signing as he continues his build-up of his team ahead of the new campaign.

The likes of Samuel Appiah, Gideon Acquah and Tahiru Awudu were again given a run-in at Bibiani.

The two teams shared the spoils away from home and will look to continue their preparations ahead of the new season whose start has been rocked by litigation.