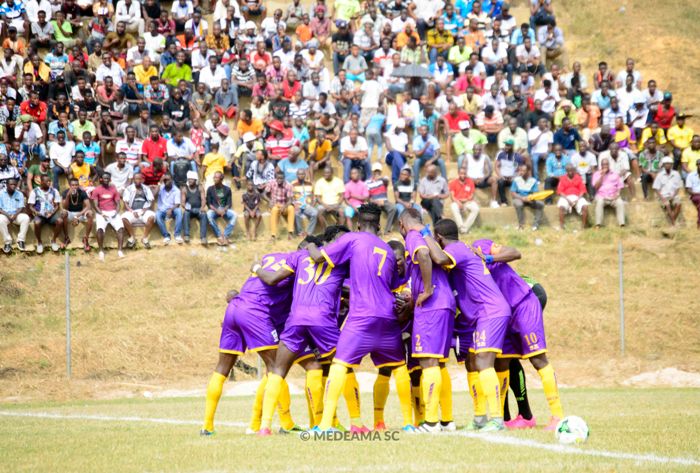 Medeama have lined up pre-season friendly against Hasaaacas at home on Sunday.

It’s the latest in the series of low key games being played to keep the players due to the delay start of the Ghanaian top-flight.

The side has played several friendly games in anticipation of the potential start of the new season.

The agonising delay start of the league has resulted in friendly drama for virtually all top flight teams.