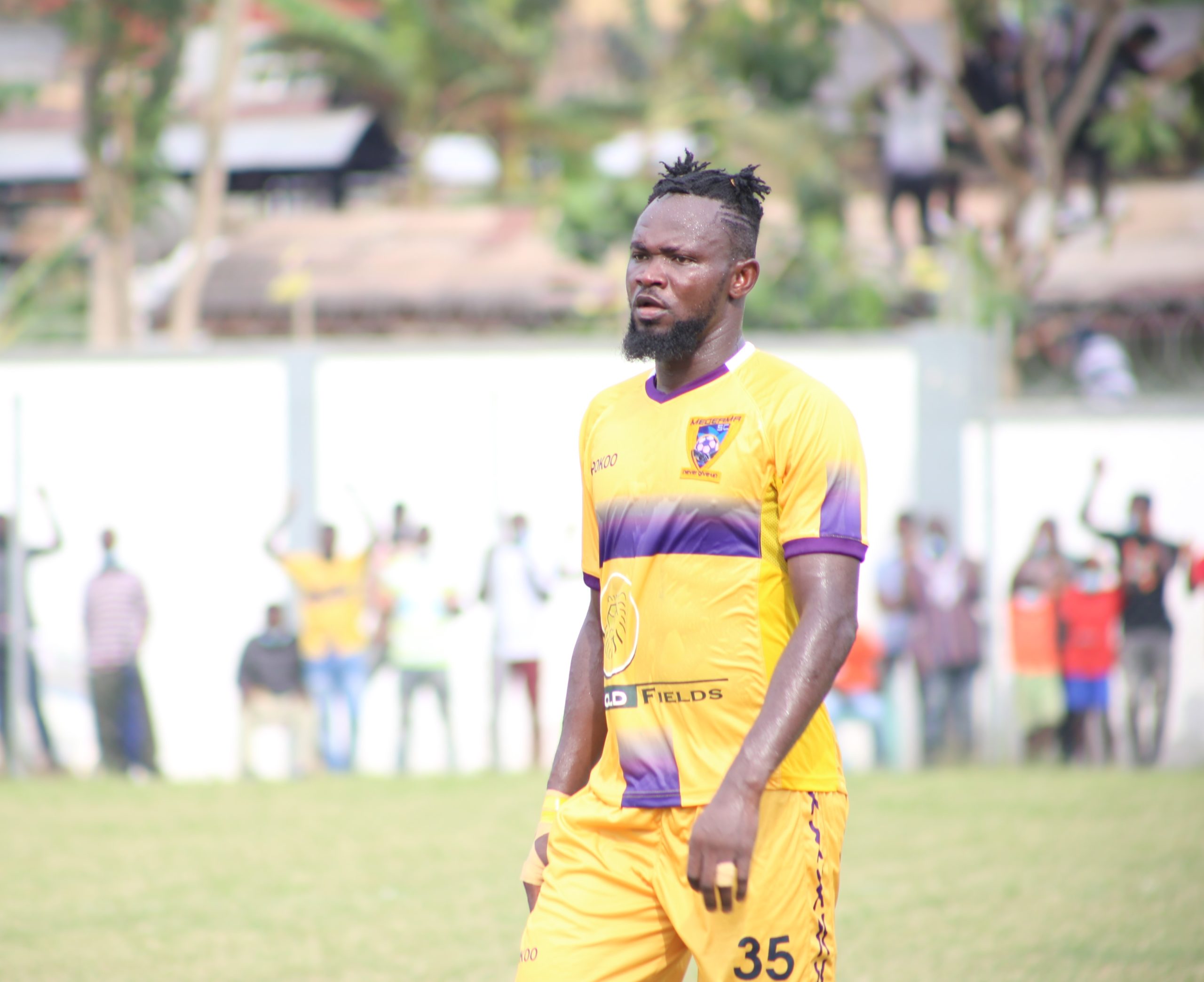 Defender Vincent Atingah scored his first goal for Medeama in the crucial 1-0 win over Karela United in the Western derby.

The towering centre-back headed home a rebound to give the Mauve and Yellows the deserved win against the Pride and Passion.

Atingah, who joined the side at the start of the second half of the season, has been impressive.

He has missed just two games since the second round due to injury but returned to the side in the crucial win over the Aiyinaise-based side.

Atingah has cemented his place in the team and continues to churn out impressive displays for the side.

Medeama have moved to third on the table after the hard-fought 1-0 win over their opponents.