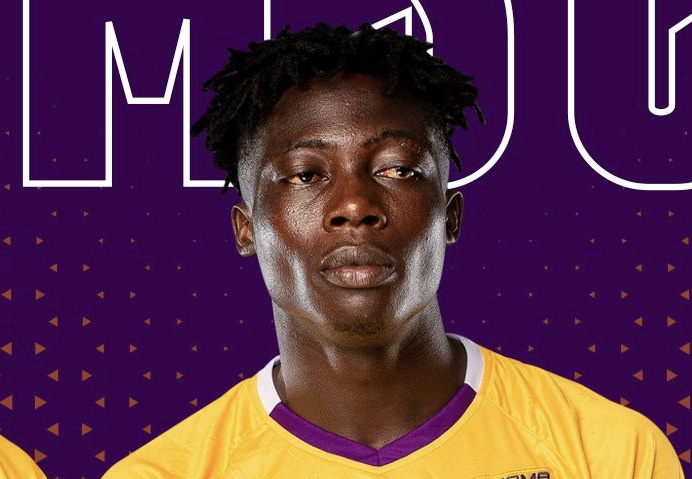 Medeama midfielder Justice Blay was crowned Man of the Match in the side’s 2-1 win over Aduana Stars on Saturday.

The midfield general was at his usual best as he dazzled infront of a 25% crowd at the Akoon Park.