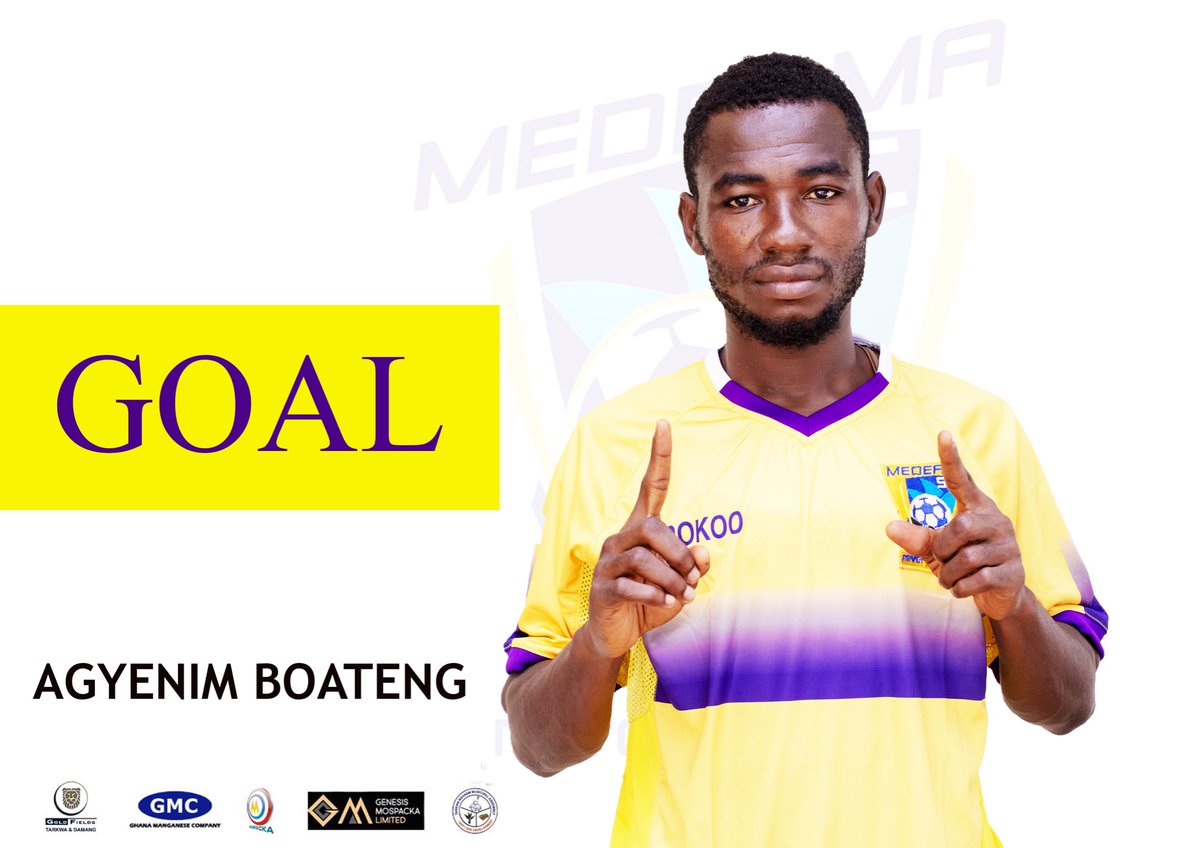 Medeama ended a streak of disappointing home matches after beating Aduana Stars 2-1 to record their first win of the 2020-21 Ghana Premier League season on Saturday.