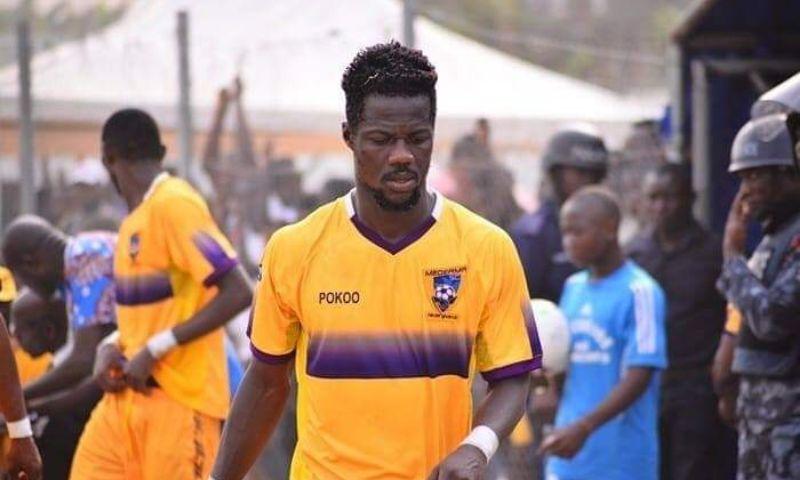 The combative midfielder capped an impressive run of play after his deflected shot handed the Mauve and Yellow a precious 2-1 win over the Porcupine Warriors in Obuasi.

Boadu has been a key cog in Yaw Preko’s set-up – following up on his commanding displays for the side last season.

The Kumasi-born midfielder has combined effectively with injured Justice Blay and now Eric Kwakwa and Rashid Nortey in the middle of the park.

The intelligent midfielder is a massive talent and weapon for the two-time FA Cup winners as we continue to fight in our Premier League title ambition this term.

Midfield star @RichardAgadas scored his first @GhanaLeague goal for @MedeamaSC in our comeback 2-1 win over Kotoko.