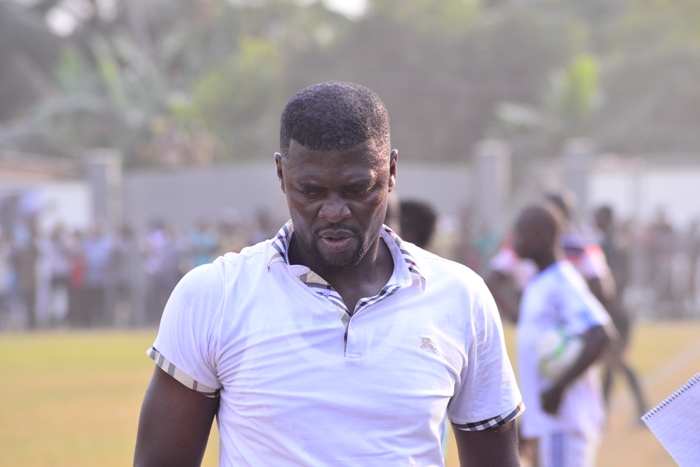 Samuel Boadu is a native of Tepa in the Ashanti Region but was born in Kumasi on February 24, 1986. He had his basic education at Adum Presby Basic and continued to Junior High School with football being a major priority during his formative ages. Boadu had his secondary education at Kumasi High School (Mmerante3) and was an integral member of the school football team. He went further to Kumasi Polytechnic (Technical University) for his Higher National Diploma (HND) certificate in Purchasing and Supply.

Samuel Boadu started his football career at Real Ambassadors, a Colts club at Tema and RTU Colts club, Kumasi. He tasted football at the second division level with Ahmadiyya Stars before moving to Ashanti Heroes and later to Bibiani Gold Stars in Division One. His ability to play in different positions won him a lot of admirers during his playing days. Boadu was utility, played across the backline and in holding midfield. He also featured in the Ghana Premier League with GHAPOHA in the 2000-2001 season and moved to Berekum Arsenal for three seasons from 2001-2003 then later to Prestea Mines Stars from 2003-2007. He later travelled abroad to play in Burkina Faso for Asfa Yennega but was forced to retire from football following an injury in 2008.

Nicknamed ‘Pep Guardiola’ in the coaching circles, he has had the privilege to handle Fantomas FC, a Colts club in Kumasi 2008. Boadu led Shooting Stars FC to the Ashanti Regional Second Division Middle League Finals in 2017. He has also had stints with Honeymoon FC, Latex Foam to Middle League Final 2015 and FC Porto, a Division Two club where he orchestrated their final appearance in the 2008-2009 middle League. Before his move to Medeama SC, Samuel Boadu, spent five seasons at Kumasi based Division One League side Asokwa Deportivo. Coach Boadu is single but blessed with a son and at his leisure time, he likes to watch Soccer. Swimming and reading are his other hobbies.