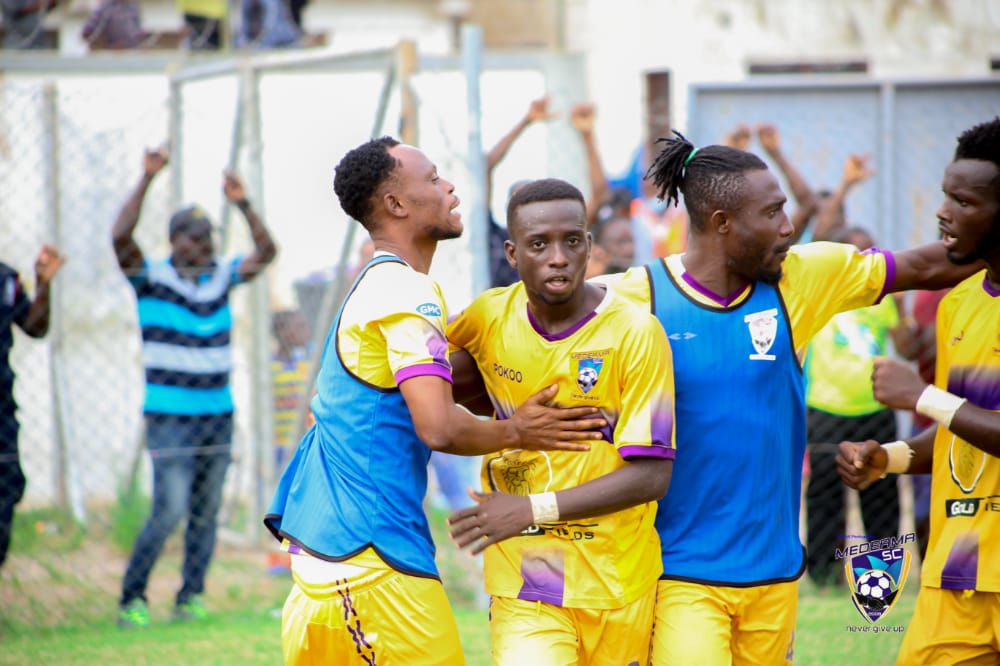 Medeama take on Great Olympics in the MTN FA Cup Round of 16 with an eye on a quarter-final berth.

The Mauve and Yellows host the Wonder Club on the back of their comeback 2-1 win over Elmina Sharks in the Ghana Premier League.