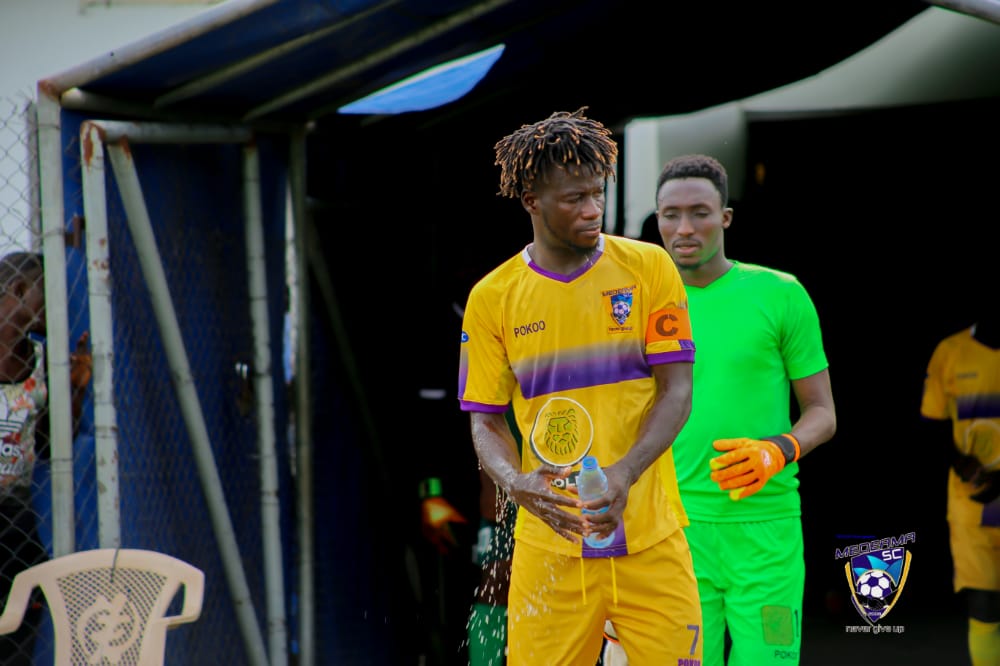 Coach Yaw Preko has named an 18-man squad for the crunch FA Cup tie against Great Olympics at the Akoon Park on Wednesday afternoon.

The gaffer has named goalkeepers Dacosta Owusu and Frank Boateng in his squad while the regular defenders Samuel Appiah, Ibrahim Yaro, Baba Musah, Rashid Alhassan, Vincent Atingah as well as Fatawu Sulemana are in the squad.

Prince Opoku Agyemang returns to the squad after missing the win over Elmina Sharks.

Wingers Theophilus Anobah and Ebenezer Ackhabi as well as striker Abass Mohammed are all in the squad.