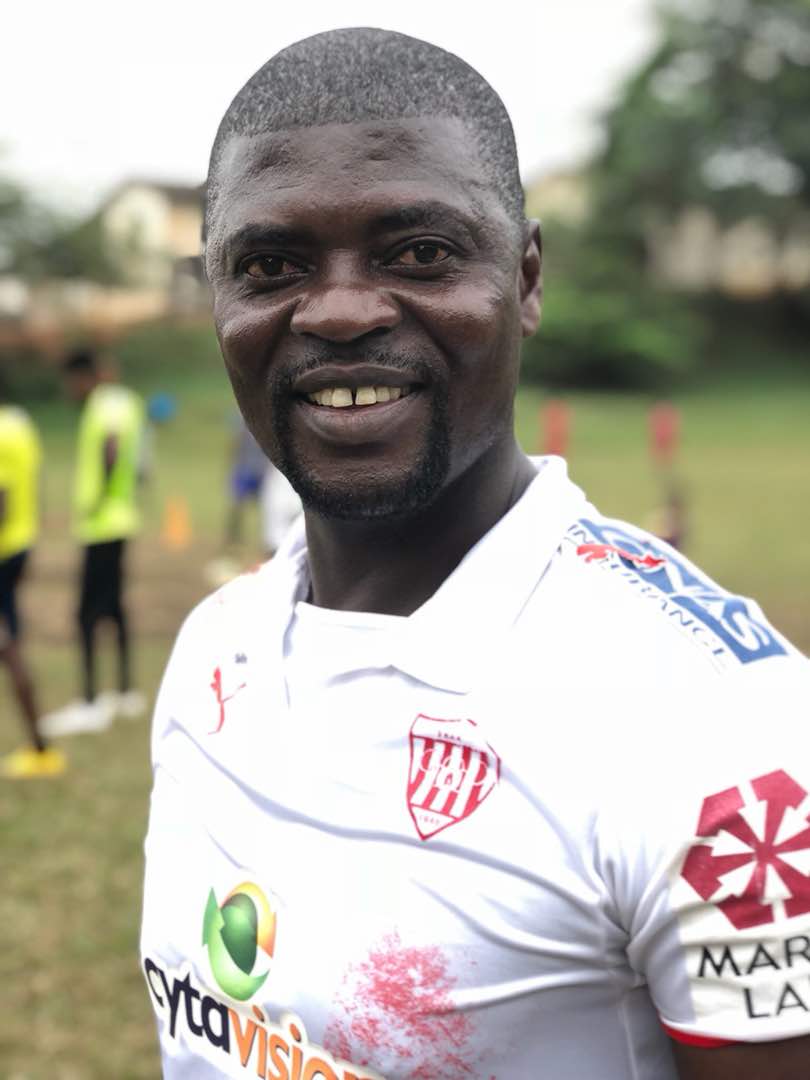 Medeama coach Samuel Boadu is excited with his team’s improved form ahead of the new season.

The team took their preparations a notch higher after thumping Western region rivals Sekondi Hasaacas 5-0 at home on Sunday.

Striker Kwame Boateng grabbed a sensational brace while midfielders John Arthur and Kwesi as well as defender Amos Korankye got on the scoresheet as they run riot over Hasmal at home.

The fine performance followed their matches against Proud United. Ashantigold and Gold Stars in similar exercises.

And coach Samuel Boadu, who joined from second-tier Asokwa Deportivo, is staying grounded.

“It’s a slow process and we’re not in a rush. We are still preparing for the season and we hope to excel,” he told medeamasc.com

“There are so many matches to play in the upcoming season and it’s important we get our acts together.

“There will be tough matches ahead but we’re confident.

“We have a young crop of talented players who are hungry for success and we hope to make the best count.”