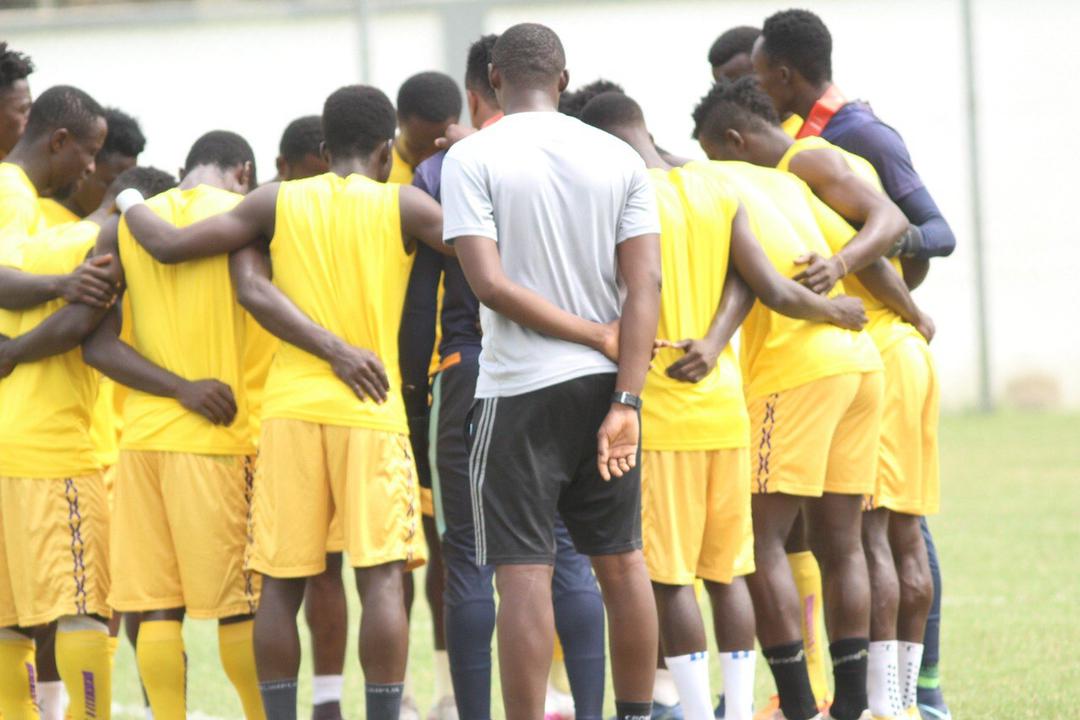 An Abass Mohammed brace for Medeama condemned Inter Allies to their seventh defeat of the season on Sunday in the Ghana Premier League with a 2-1 victory in Tarkwa.

The hosts made the first attempt to find the back of the net in the eighth minute but Allies goalkeeper Gideon Ahenkorah produced a save to deny the Agyenim Boateng.

Allies then found their rhythm after 20 minutes and weaved a beautiful pattern towards goal with Nafiu Sulemana finding Richmond Lamptey who shot over the bar.

Five minutes later, Lamptey tried a long range shot from distance but he hit the post.

Sulemana moves to take advantage of the rebound but Kingsley Braye is slow to connect.

After the half hour mark, Richard Acquaah sent in a cross to Nafiu Sulemana but the forward’s shot was inches wide

Six minutes into the second half and Medeama found the opener through Abass Mohammed.