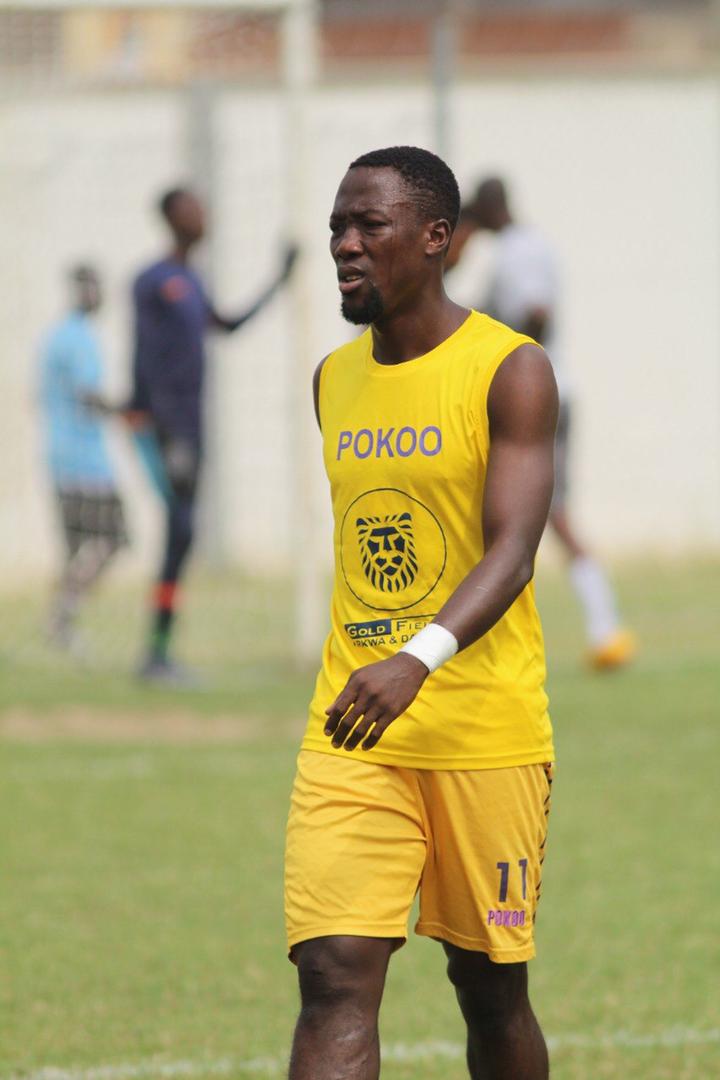 Brace hero Abass Mohammed won the official Man of the Match award as Medeama beat Inter Allies 2-1 at home on Sunday in the Ghana Premier League.

His first goal was in the 51st minute and efore the hour mark, Allies gloves man Gideon Ahenkorah made two quick saves to deny him and Tetteh Zutah.