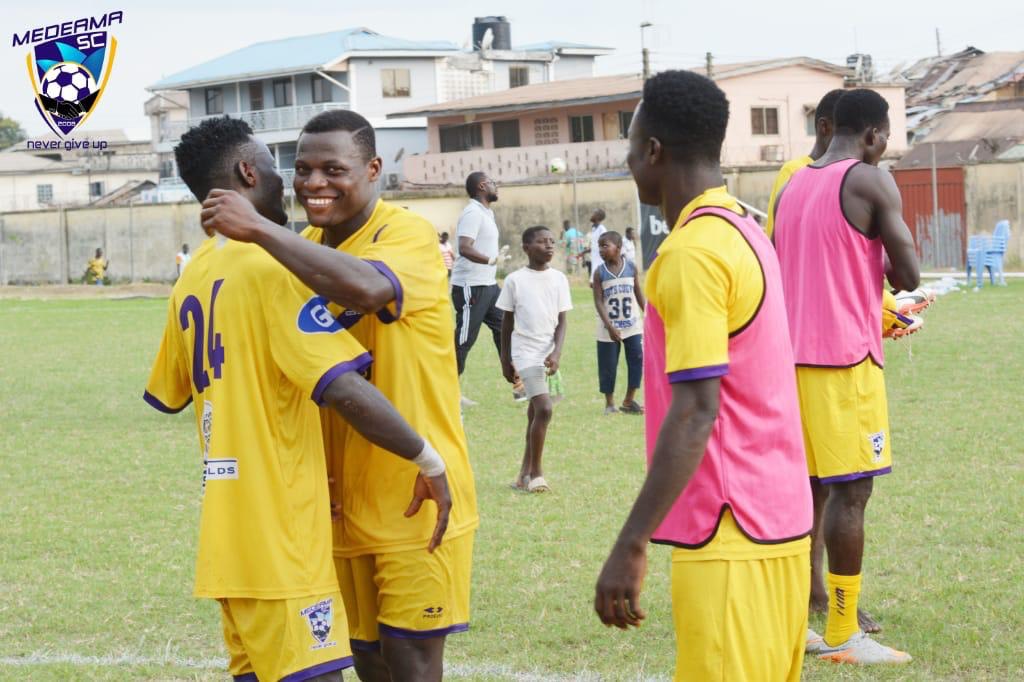 Samuel Boadu has made two changes to the starting XI against Bechem United on Wednesday.

Striker Kalibo Toussaint and midfielder Michael Yeboah return to the starting X1 while fit-again Eric Kwakwa make the bench for the first time this term.

Toussaint will be playing his match for the side since the start of the season,

However, there are no places for speedster Ebenezer Ackahbi and striker Prince Opoku-Agyemang, who is serving a one-match ban.