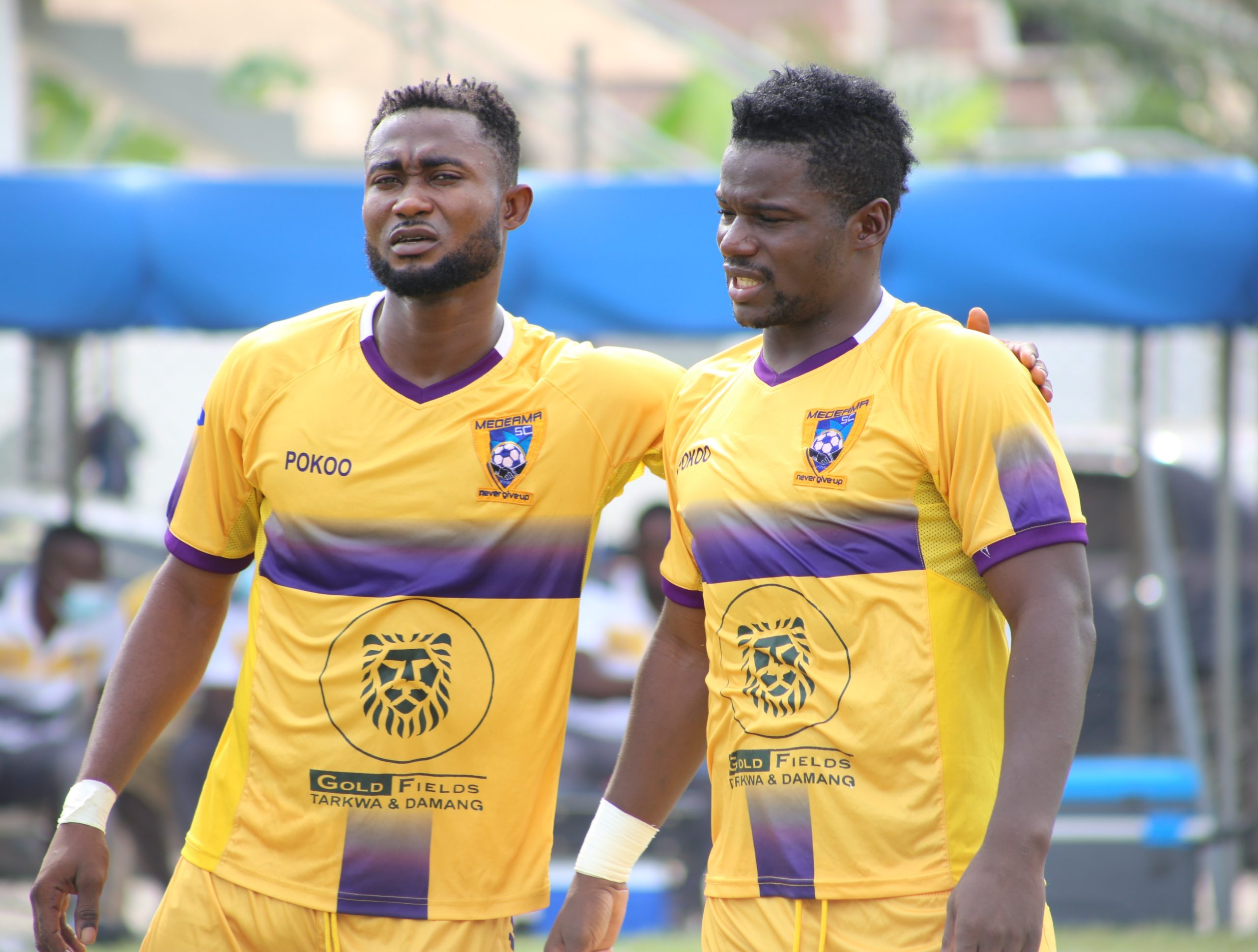 Amed Toure will start for the first time against Techiman Eleven Wonders since he made a substitute appearance in the side’s 2-0 defeat at Hearts of Oak.

The Ivorian striker has been named in the starting XI with Prince Opoku Agyemang expected to start from the bench.

Midfielder Richard Boadu is suspended for the clash with his place taken by Benjamin Arthur.

Kwasi Donsu earns his first start in many games and will partner Rashid Nortey at the heart of the park.

Kwadwo Asamoah will play against his former side after being named in the squad with 17-year-old Ebenezer Ackahbi named in the starting XI.