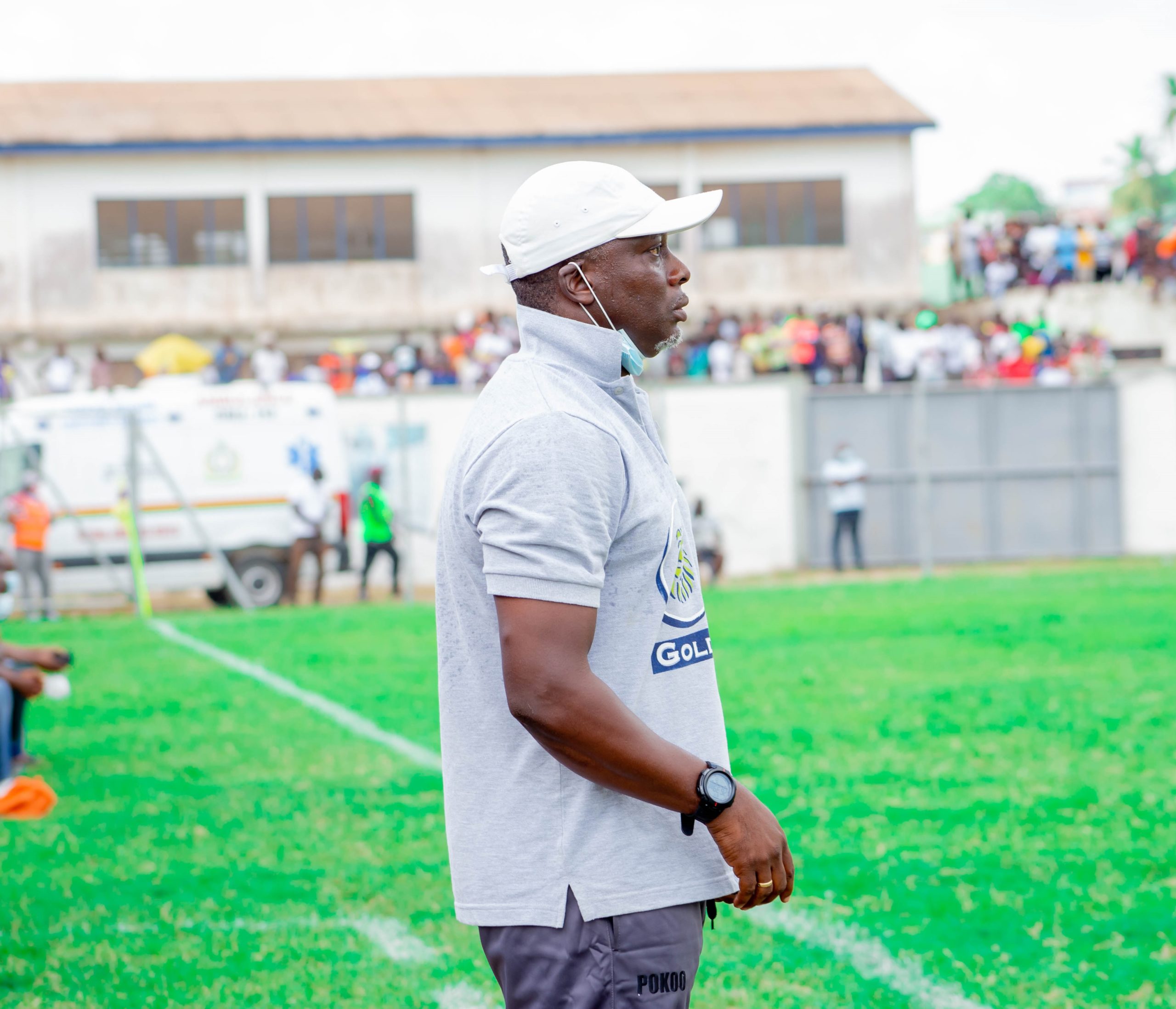 Yaw Preko expects to have a similar squad for the home game against Everton as he did for the win at Asante Kotoko last weekend.

However, the boss will be without left-back Bright Enchill who is suspended for the match due to yellow card accumulation.

In his absence, Fatawu Sulemana and Jabila Abdul Karim could get a look-in for the big game against the Crabs.

Defender Zana Oumar Coulibaly is being assessed after recovering from an injury. He returned to full scale training with the side since he suffered the setback in his debut against Great Olympics on April 2.

The gaffer has been providing updates on team news, suspension, injuries and player fitness for the must-win game against the Cape Coast-based side.

“Only Bright (Enchill) is unavailable. He is suspended. Blay is also injured. There are few some few knocks but we will assess them and we’ll see how it goes,” he told medeamasc.com

“Coulibally is recovering. He has been training with the squad for the past few days now. We’ll assess him to know if he will be fit for the match.

“Apart from that everything appears fine from the treatment room.”

Medeama will seek to consolidate their lead at the summit of the table with a win over the visitors.

However, the charges must guard against complacency against the third best away performers this term.