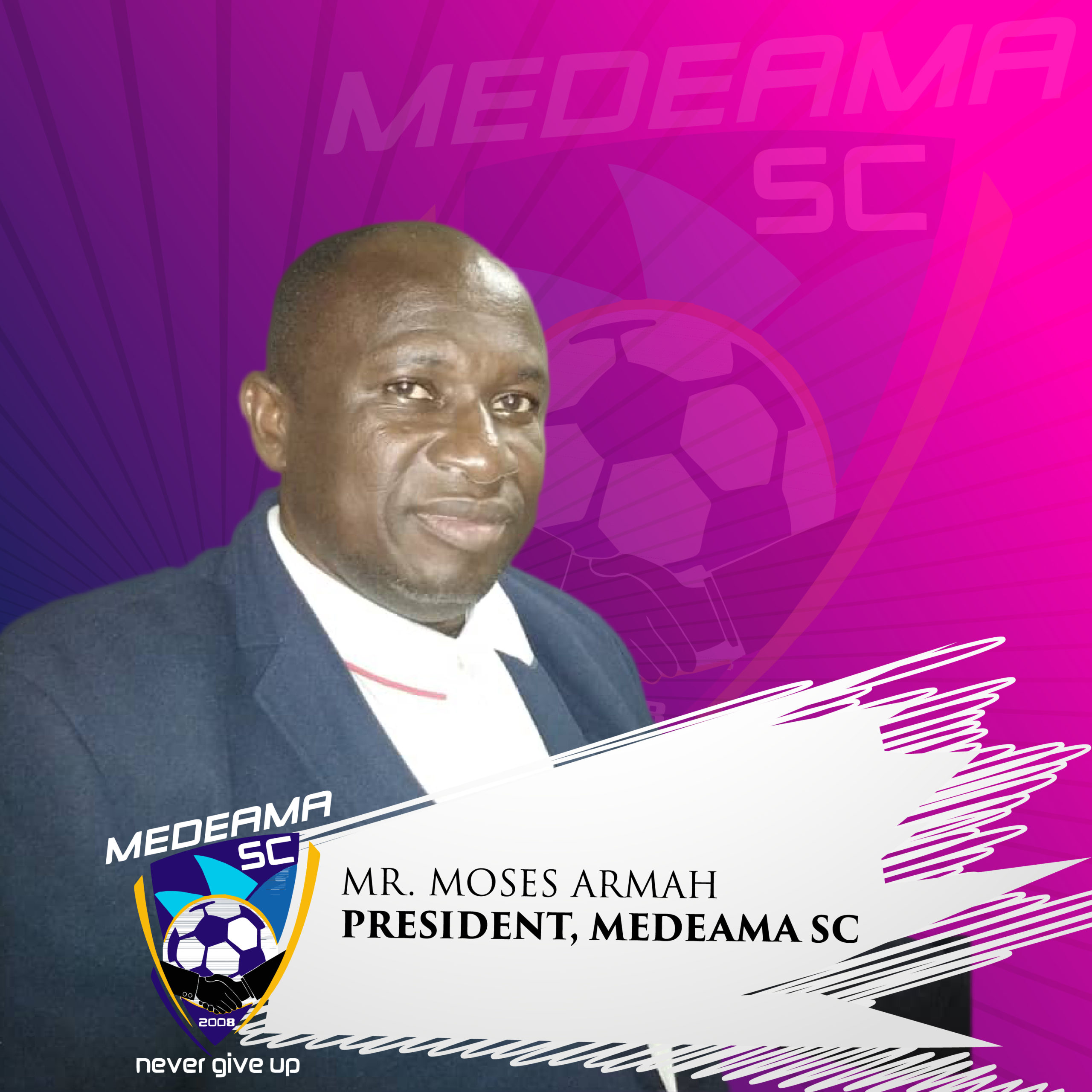 Medeama president Moses Armah is confident the club’s ground-breaking partnership with Bosnia giants FK Željezničar will catapult the Tarkwa-based side to the global lenses.

The two-time Ghana FA Cup holders sealed a three-year deal with the most successful Bosnia Premier League side this week.

The Blues will offer technical support and offer capacity building initiatives as its celebrates its centenary.

And Medeama President Moses Armah has been left delighted with the partnership that will see the club make waves in Bosnia and Africa, and the Balkans.

“We are happy to have formalised our partnership agreement with FK Željezničar as the club marks a historic centenary,” Mr Armah said in a statement.