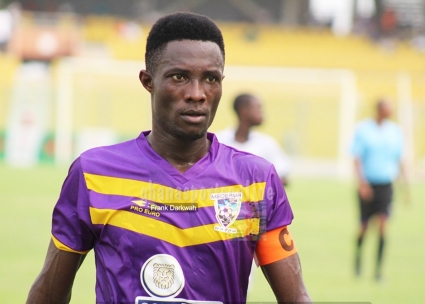 Captain Joseph Tetteh Zutah and young striker Tahiru Awudu scored for the club in the 2-0 win over Proud United in a pre-season friendly on Thursday.

The second half goals helped the Ghana Premier League side with a deserved victory at the Tarkwa and Aboso Park.

The 2016 CAF Confederation Cup campaigners showed their mettle with an improved second performance against the second-tier side infront of their fans.

Medeama will continue their build-up ahead of the delay start of the Ghana Premier League.