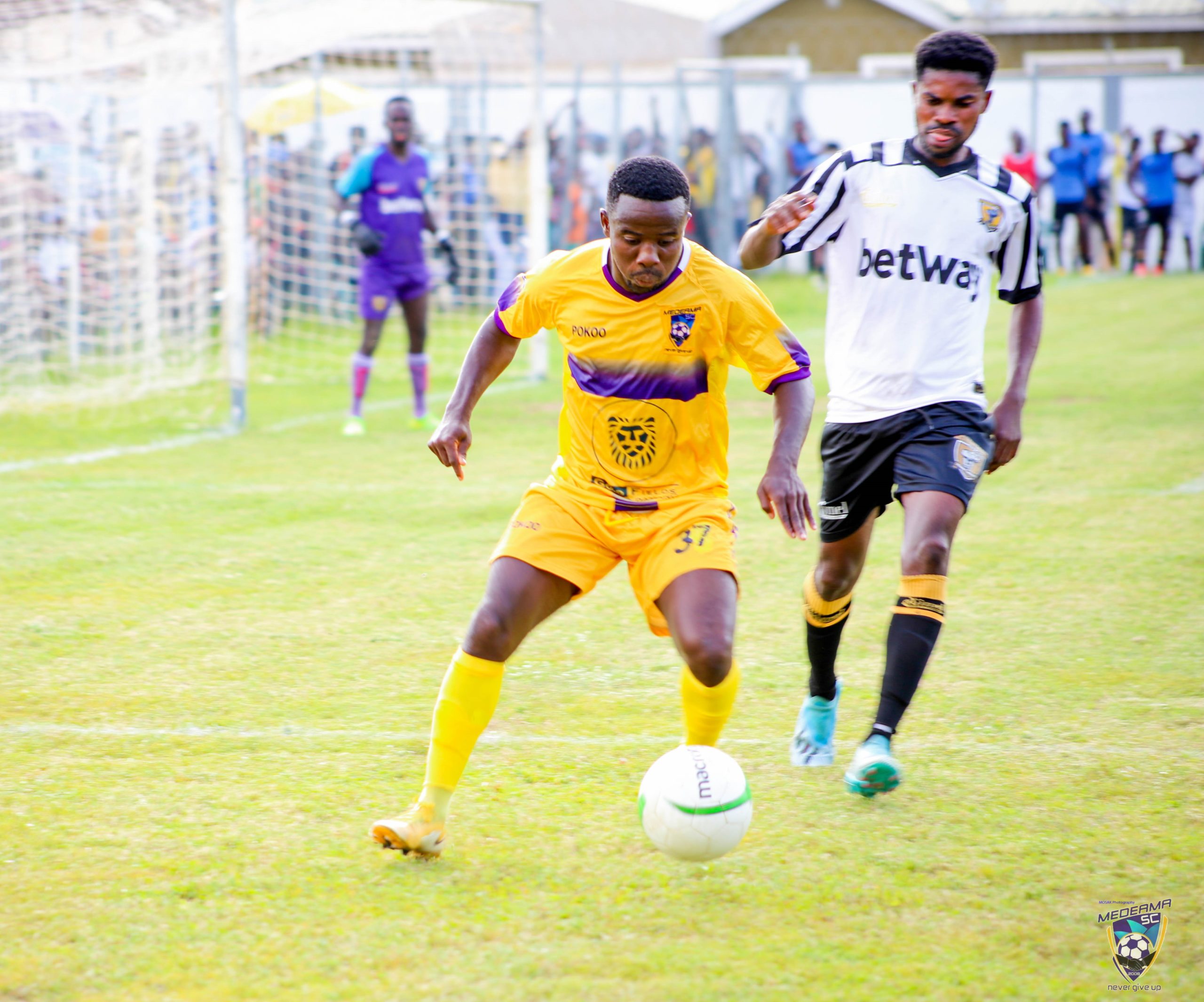 Winger Theophilus Anobah has been named in the starting X1 for the first time as coach Yaw Preko rings changes in his squad for the MTN FA Cup tie against Karela United on Sunday.

The speedster has worked his back way into the team and will be crucial for the side ahead of the match against the Pride and Passion.

Ali Ouattara replaces Baba Musah and will partner Rashid Alhassan at the back.

Benjamin Arthur comes in for Richard Boadu and will play alongside Eric Kwakwa and Rashid Nortey at the centre of the park.

Theophilus Anobah and Ebenezer Achkahbi will operate from the wings while Prince Opoku Agyemang will spearhead the attack.