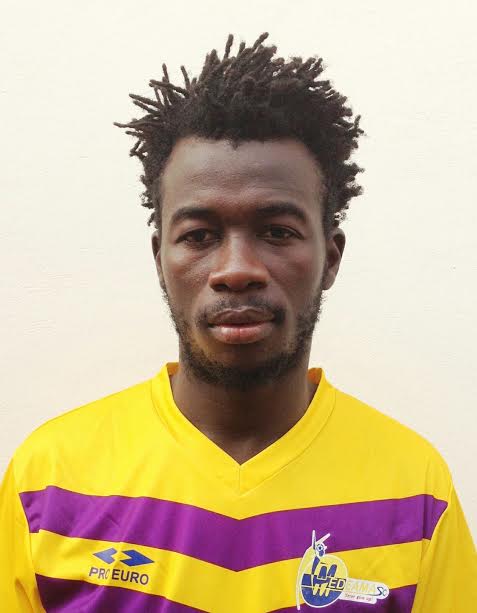 Medeama midfielder Eric Kwakwa is delighted to return to the club following the expiration of his one-year loan deal at Icelandic outfit Víkingur Ólafsvík.

The hugely talented versatile enforcer was transferred to the nordic island country last year after impressing heavily in the 2016 CAF Confederation Cup.

The midfielder has returned to Tarkwa after ending his loan stint in the European country ahead of the start of the Ghana Premier League.

“It’s always a delight to be back in Tarkwa. I am looking forward to yet another exciting season,” he told medeamasc.com

“I went on a loan and did well but at the end of the day, I had to come back after the deal expired.

“Obviously I have learnt a lot more and looking forward to impacting on the team this season.”

The midfielder is expected to be a key cog of coach Samuel Boadu’s side ahead of the new season which kick starts on February 9.