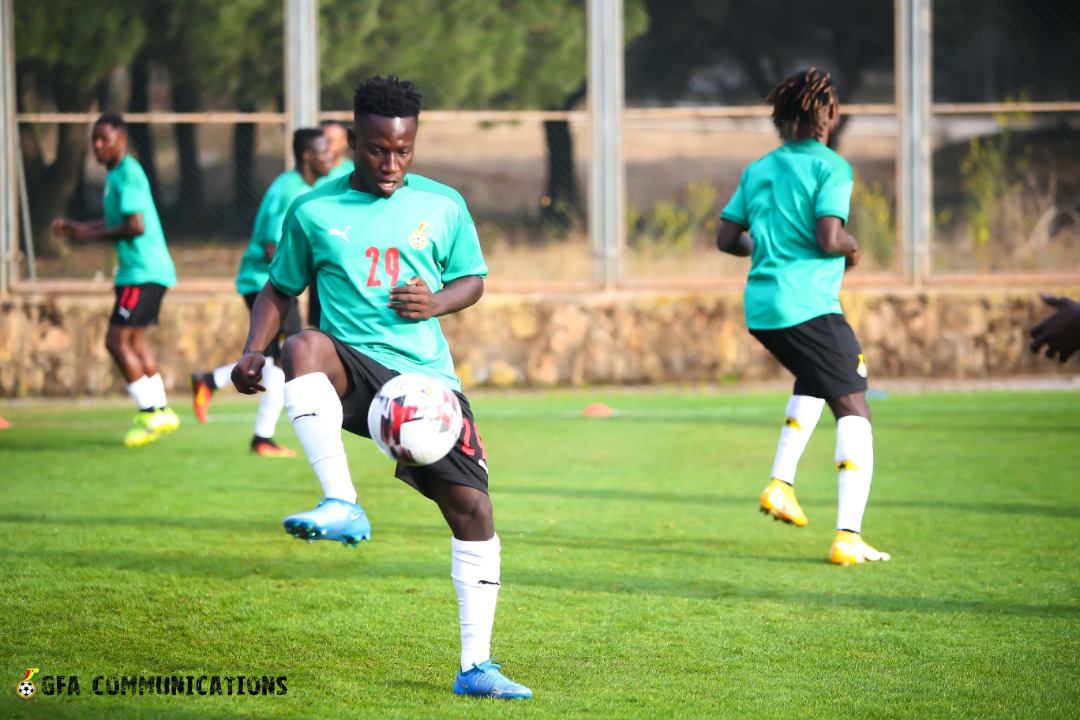 Medeama midfielder Rashid Nortey marked his debut for Ghana in their 1-0 defeat to Morocco in an international friendly on Tuesday.

The intelligent midfielder replaced Emmanuel Lomotey in the closing stages of the game.

However, the Medeama star did not get the chance to make the needed impact as time run out.

Nortey will however be delighted to make his bow in a Black Stars shirt after a tremendous season in Tarkwa for the Mauve and Yellows.

He has the best passing ratio for any midfielder in the Ghana Premier League and holds the record most touches by a single player in the league with his 112 touches against Kotoko this season still unbeaten.

He will relish his chance again when Ghana take on Ivory Coast in a second international friendly in Cape Coast on Saturday.