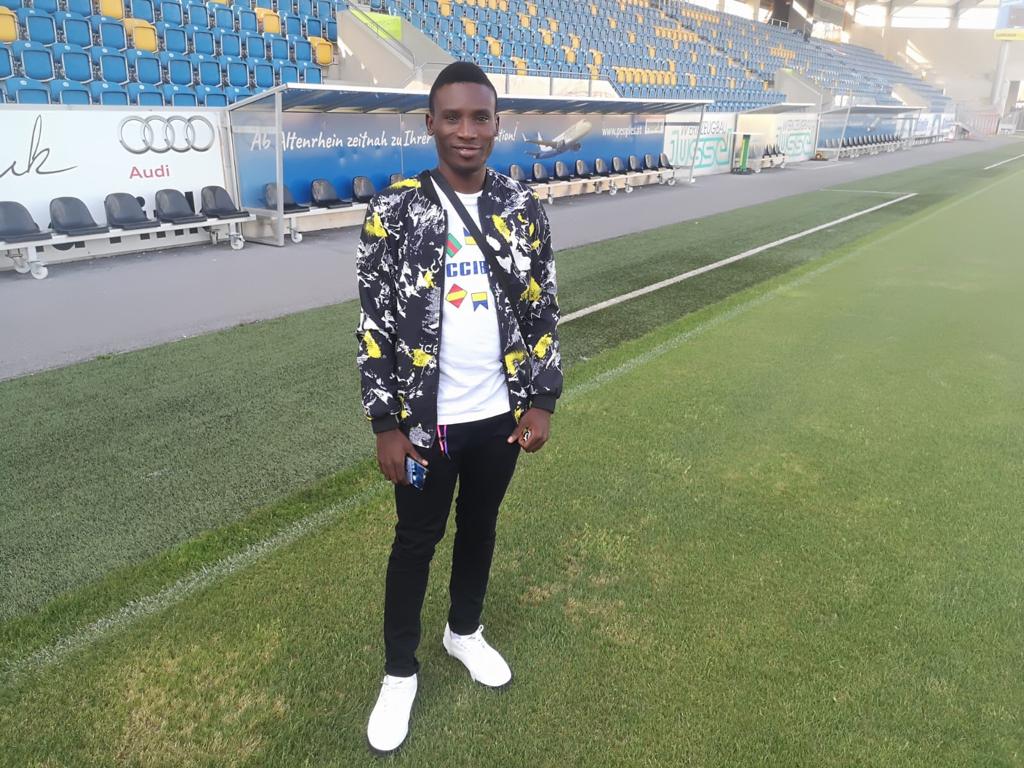 Medeama young forward Nana Kofi Babil has arrived in Austria to kick-start his loan deal with top-flight side SCR Altach.

The 18-year-old landed in Altach, Vorarlberg on Wednesday to join the rest of his colleagues.

Babil will feature in the Austrian Bundesliga for the 2020-2021 season.

Babil enjoyed a breakthrough debut season with the Mauve and Yellows where he scored four goals and provided three assists in 12 appearances.

He has joined the side on an initial loan deal with an option to make it permanent.

This is Babil’s first adventure in Europe where he is expected to take the Austrian top-flight by storm.

All the best champ! pic.twitter.com/8netqUPrdd