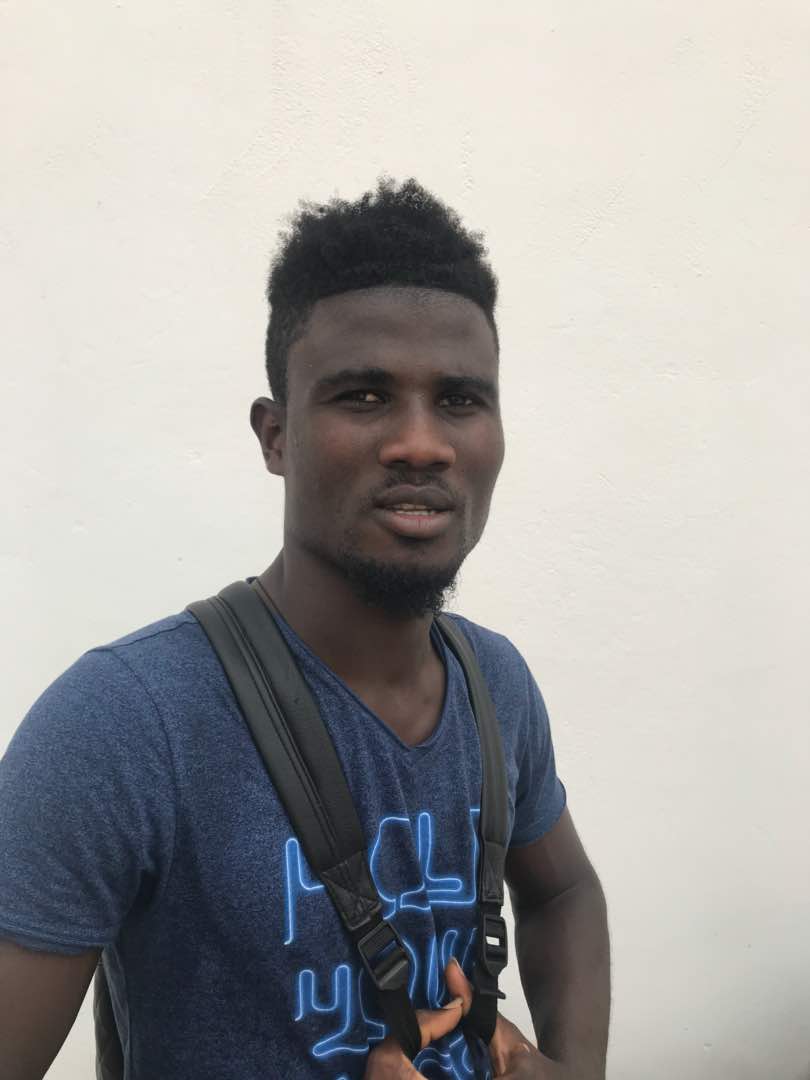 Nyame climbed from the bench as the Mauve and Yellows lost 4-3 on penalties to the host.

The combative midfielder played his first competitive game for the club since he signed last year.

The former Hasaacas and Asante Kotoko enforcer had not kicked a ball since he joined after he was farmed out on loan to Ashantigold.

He played an influential role for the miners as they escaped relegation last term.

It’s a massive reprieve for the club’s supporters as the arrival of Nyame adds to the depth of midfield quality in the team.