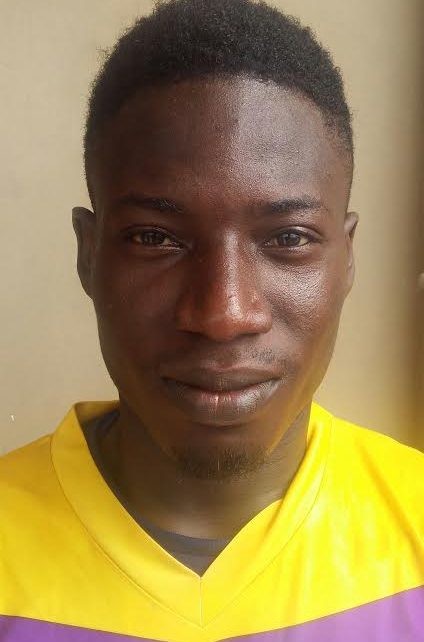 Midfield star Rashid Nortey has returned to the squad for the first time this season ahead of the crunch Premier League game against Inter Allies in Accra on Wednesday.

The intelligent and highly-rated enforcer has been named in a 20-man traveling squad to the capital.

Nortey is yet to kick a ball for the Mauve and Yellows this season after being sidelined with an injury.

But he returned to full scale training three weeks ago without difficulty.

The midfielder’s return to the squad is a massive boost for coach Samuel Boadu, who is eager to return to winning ways after Sunday’s shock 2-1 defeat at home to Elmina Sharks.

He has been a mainstay of the squad, given coach Samuel Boadu a massive selection headache ahead of the clash against Eleven Is To One.

Striker Bernard Ofori also returns to the squad for the first time since signing a two-year contract with the two-time FA Cup winners.

Goalkeeper Owusu Dacosta gets his chance for the first time this season after deputy captain Yaw Ansah was left at home.