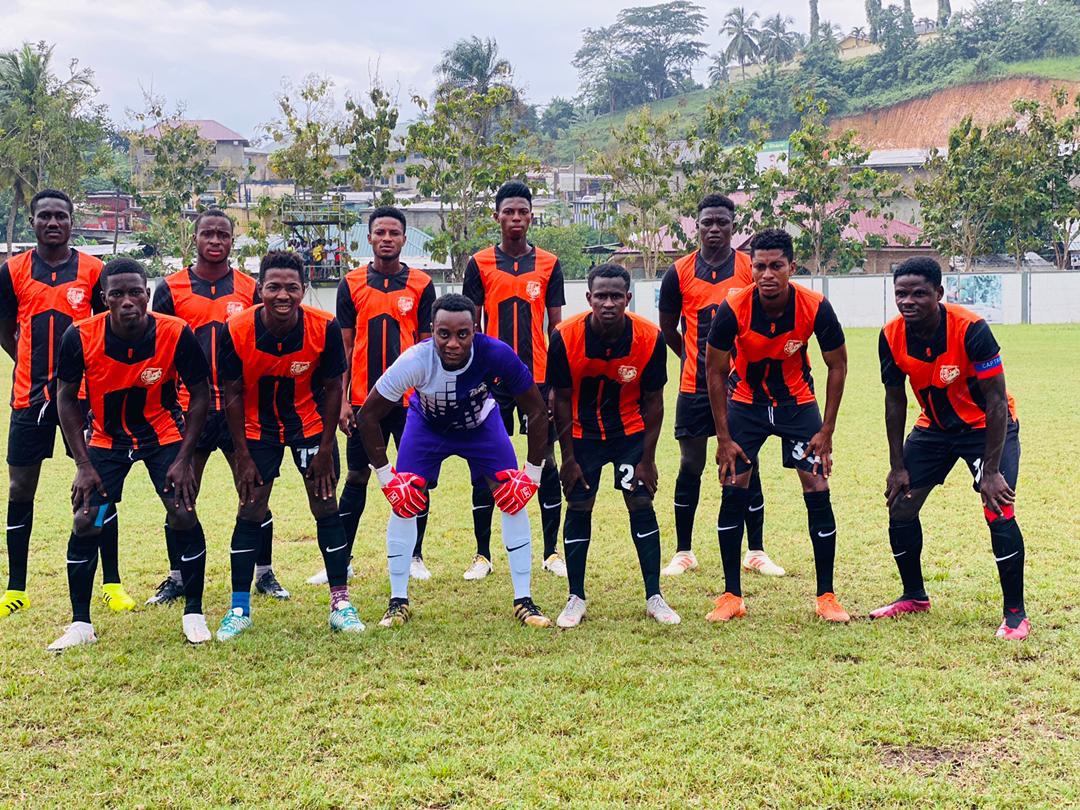 Medeama U20 side Rospak maintained their impressive start to the Western Division 2  League with a comfortable 2-0 win over M2 Stars at the Akoon Park on Saturday.

The youngsters underlined yet their credentials with a superb display in the away fixture.

Rospak recorded a similar 2-0 win over Royal Jets in their opening match last weekend to maintain a 100% record in the league.