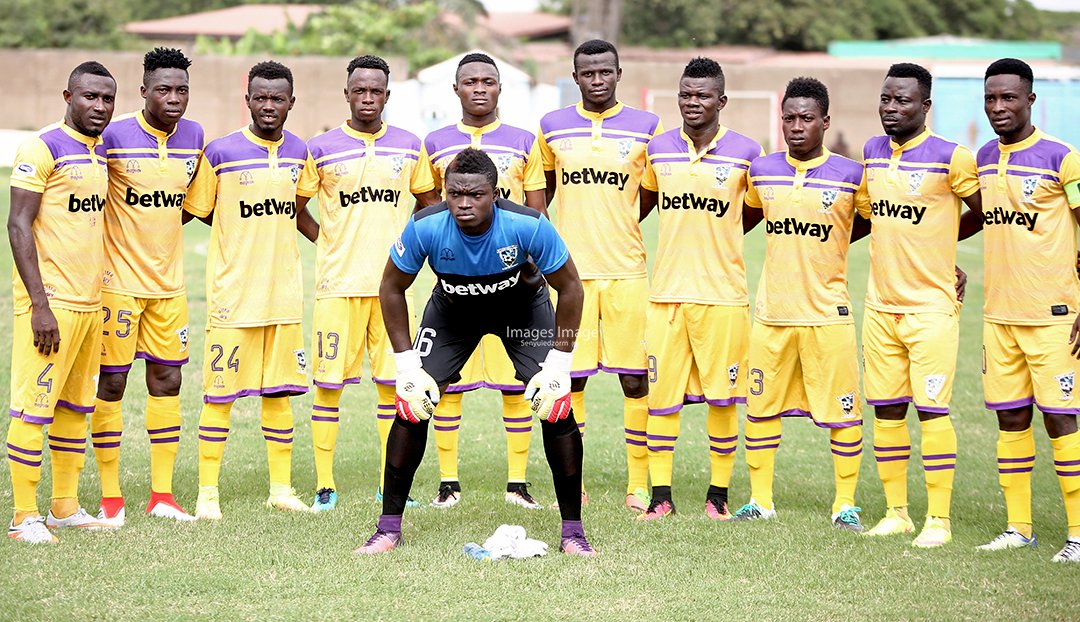 The team will return to full scale training on Friday after a three-week break.

The well deserved break became necessary due to the suspension of the country’s to-flight league.

We are set to resume full scale training on Friday June 29 after a three-week break #Medsc pic.twitter.com/SN6oPNqNZc

Coach Samuel Boadu will regroup his charges ahead of the possible resumption of the league next month.

Medeama finished top of the table after the first half of the campaign after a riveting run.

The two-time FA Cup winners will be hoping to continue from where they left off.