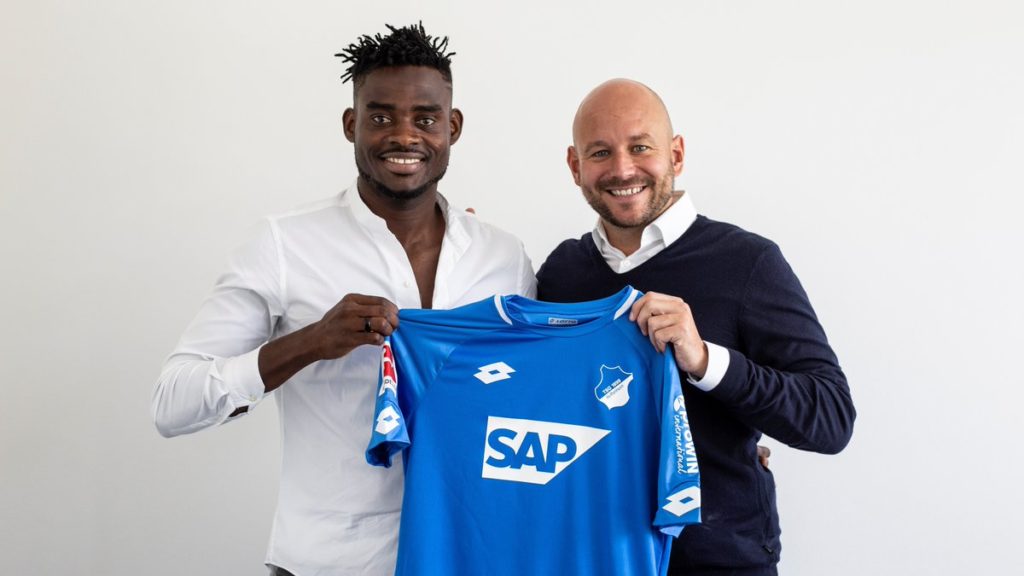 Medeama have hailed Kasim Nuhu’s move to German side Hoffenheim, saying the rise of the powerful defender is ‘just starting’.

The 22-year-old completed a five-year deal to the German side from Swiss outfit Young Boys on Wednesday.

Nuhu enjoyed a fabolous four-year spell in Tarkwa where he featured prominently for the two-time Ghana FA Cup winners.

And the club has taken to their official twitter handle to wish the towering centre-back well.

Congratulations @KassimAdams24 for completing your move to @achtzehn99_en . Your rise to the top is just starting. Go higher champ! pic.twitter.com/U4VpBzfwJq