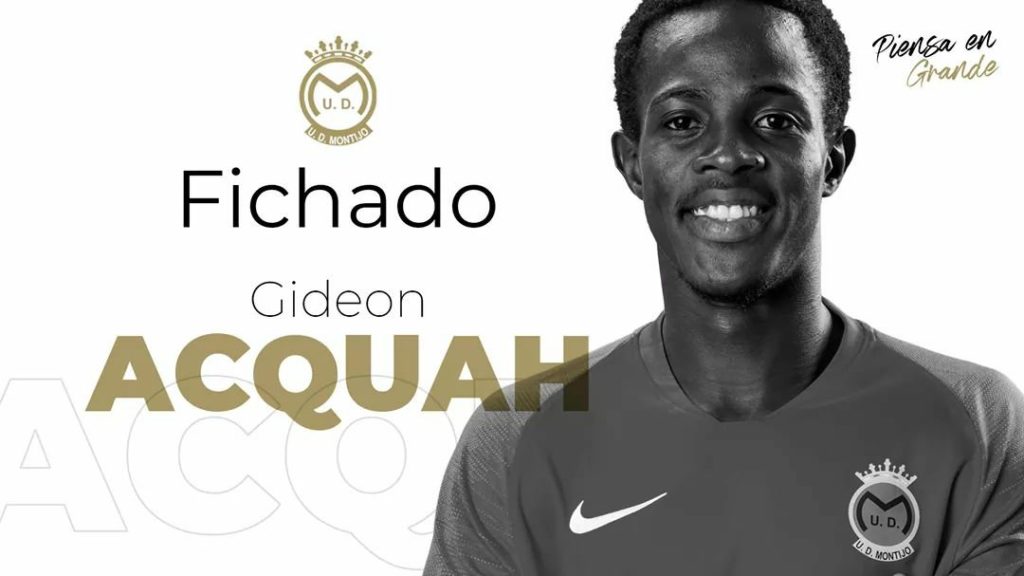 Medeama would like to announce that defender Gideon Acquah has been transferred to Spanish side UD Montijo on a permanent deal.

The youngster has joined the side on a four-year deal after impressing on an initial loan spell.

Acquah joined the Spanish Tercera outfit in 2019 on a initial loan deal and has since been a key member of the team.

Acquah joined Medeama on a permanent contract from Bofoakwa Tano in 2017.

He was sent on loan to Spanish side Extremadura UD in August 2018 after an explosive debut season in the Ghana Premier League.