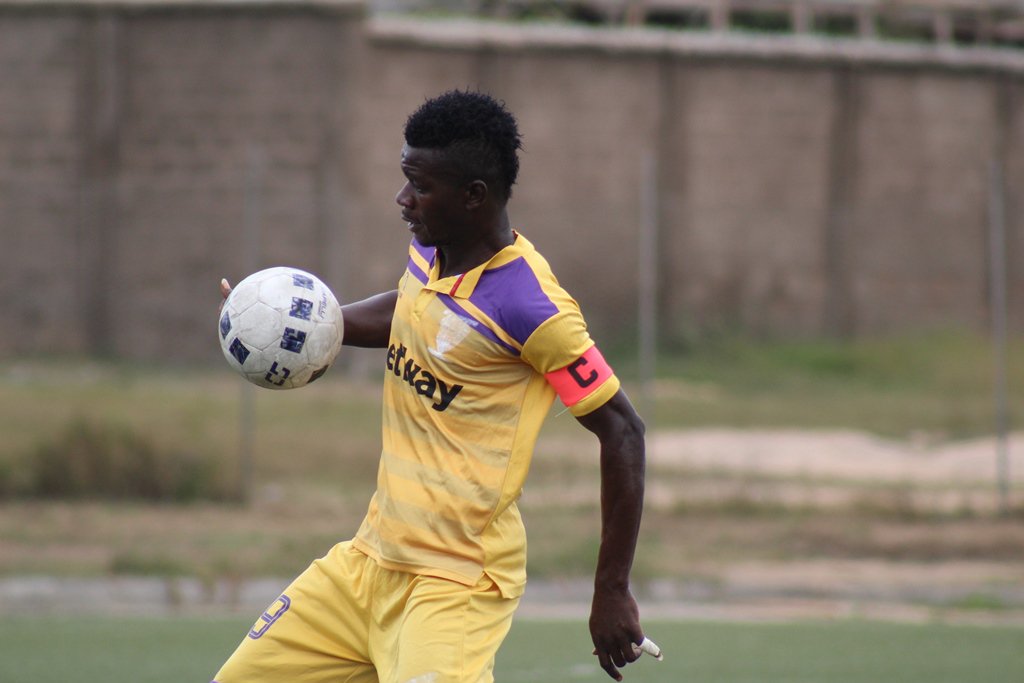 Captain Joseph Tetteh Zutah and midfielder Kwasi Donsu were on target as Medeama recorded a 2-0 win over Karela United in a memorial match.

Zutah opened the scoring before Donsu sealed victory in the first half at the Crossby Awuah Memorial Park at Aiyinase on Sunday.

The match was played to commemorate the one-week anniversary of deceased Karel United founder and executive president Senator David Brigidi.