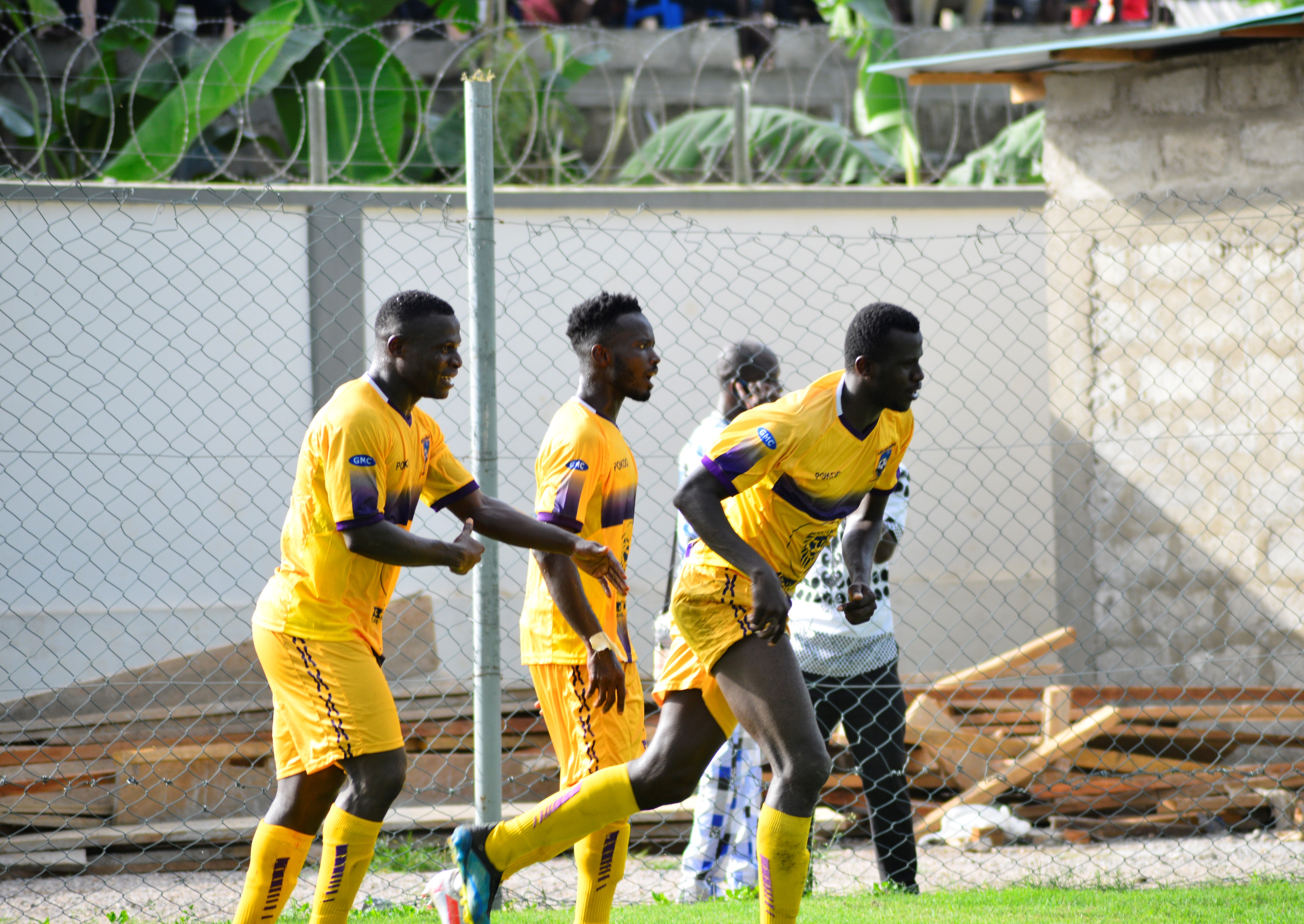 Medeama recorded an uninspiring 2-0 win over Bechem United in the Ghana Premier League on Sunday.

Blay, who has earned his first Black Stars call up put Medeama ahead through the spot-kick.

He scored brilliantly from the spot after Abass Mohammed was adjudged to have been fouled in the box.

Left-back Bright Enchil scored his debut goal for the Mauve and Yellows after he lashed the ball into the bottom corner.

However, it’s the lead up to the goal that has sent fans waxing lyrical after Rashid Nortey exquisite pass found Enchil who drilled home the insurance goal.

Medeama spurned several chances especially in the second half with Ebenezer Ackahbi, Joseph Tetteh-Zutah and Abass Mohammed the worst culprit.

The home team will have to count their stars after the visitors improved drastically in the second half.

Medeama have now amassed 20 points from 14 games and travel to Elmina to battle Sharks in their next encounter.

The Mauve and Yellows are now 7th on the league table.