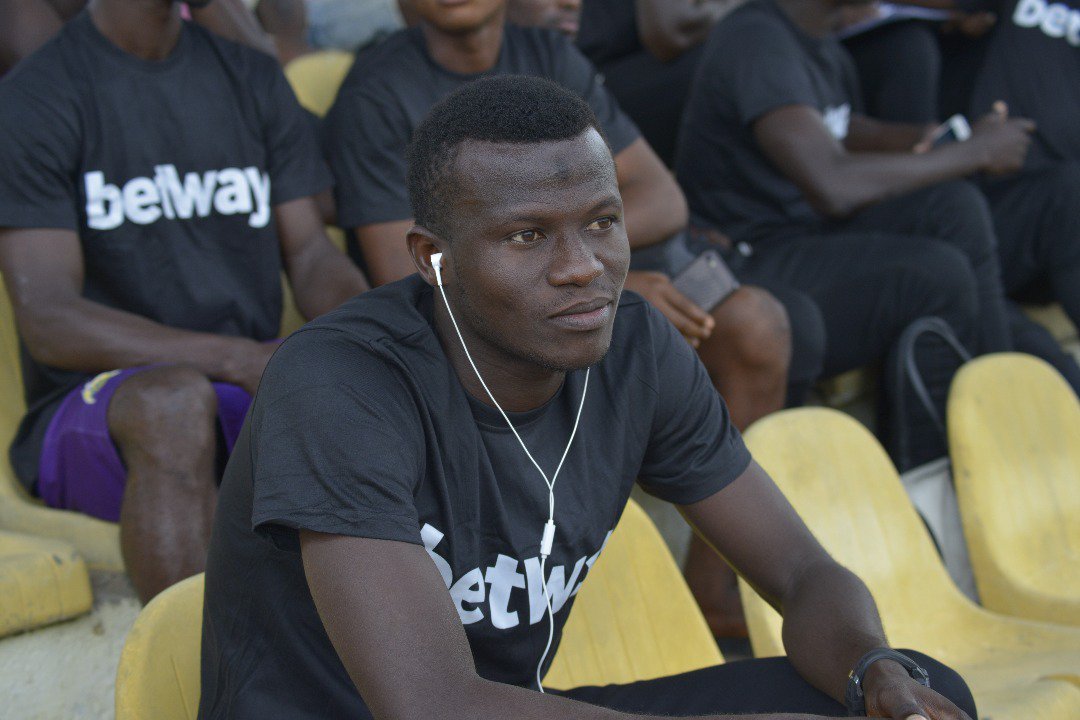 Defender Ali Ouattara has been named in a provisional 24-man squad announced by Ghana Under-23 coach Ibrahim Tanko ahead of the  African U23 Championship double-legged qualifying match against Algeria.

The powerful centre-back is expected to fight a place in the final 18-man squad expected to be announced for the trip.

Ouattara has been hugely impressive since he joined the Mauve and Yellows from Real Tamale United last year.

He has been a key cog of coach Samuel Boadu’s side since he broke into the team.

The team is expected to assembly on Wednesday 7th August in Accra M Planza hotel to begin preparations.

They will be holding their training session at the El Wake Stadium.

The invited players are as follows;