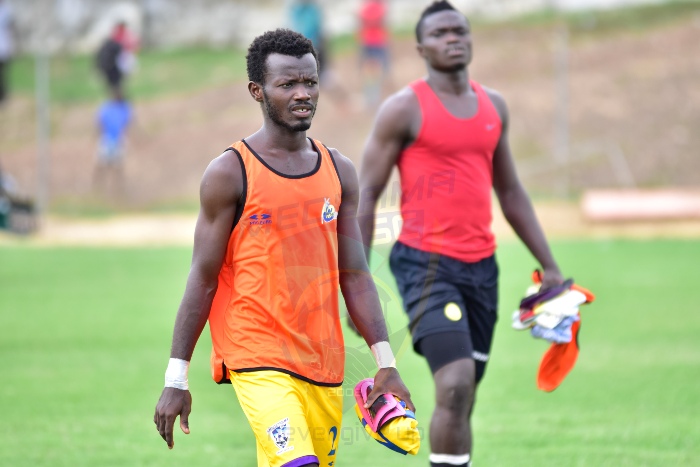 The exciting right-back impressed heavily at the Nana Gyeabour Park with his calmness and timely clearance.

Appiah, who joined the highly-rated Ghana Premier League side, replaced experienced Amos Korankye, who was left out of the squad due to injury.

However, the former Phar Rangers defender, didn’t disappoint as he marshalled the defence with aplomb.

The fine display from the youngster will give coach Samuel Boadu a lot to think about ahead of the side’s Premier League showdown against Asante Kotoko on Wednesday.

Samuel Appiah will be making his debut today against @BechemUnitedFC after replacing Amos Korankye.#Medsc pic.twitter.com/dx7xiUw2Mg