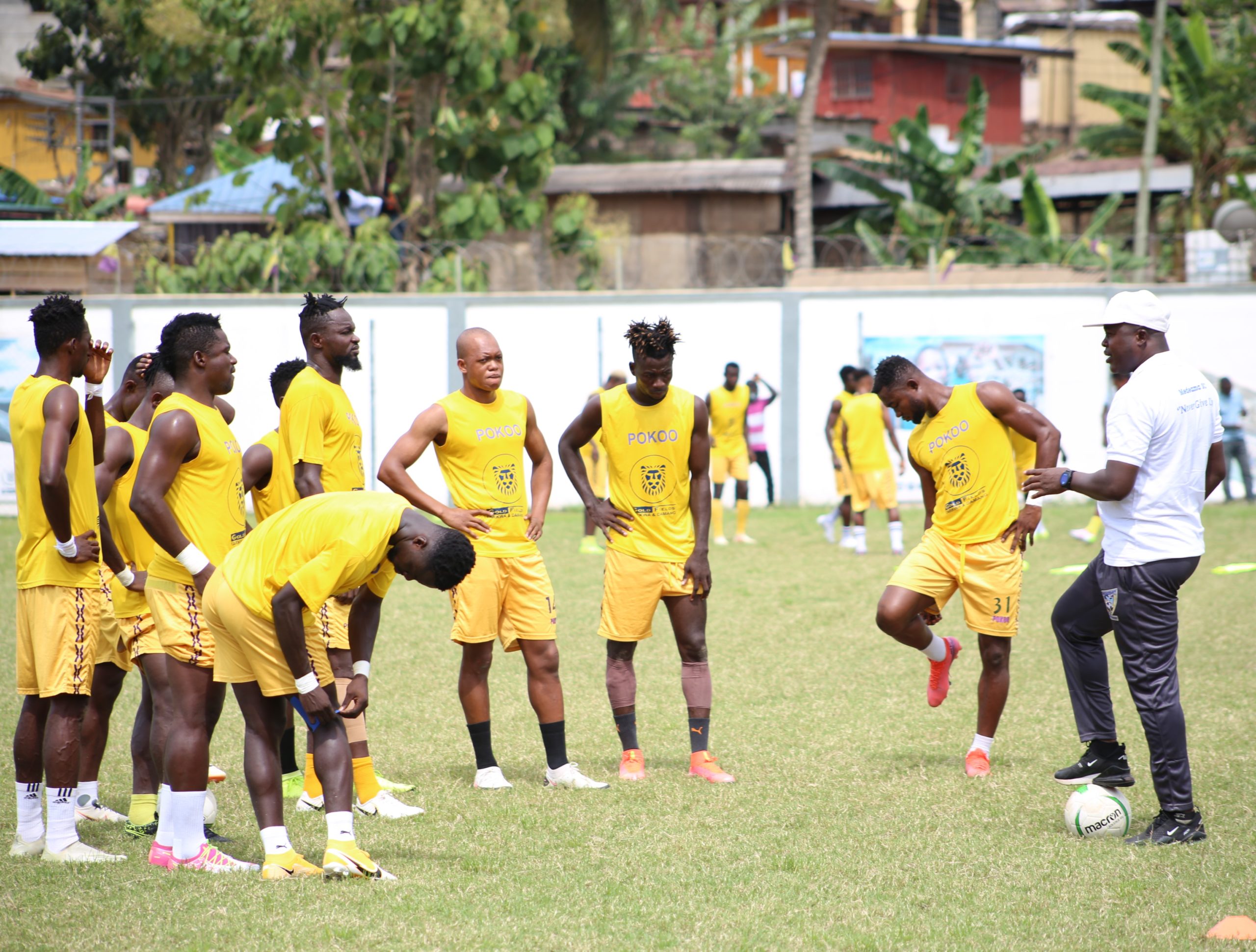 Medeama coach Yaw Preko has picked an 18-man squad for the Premier League match against West African Football Academy at home on Wednesday.

The Mauve and Yellows will be seeking to return to winning ways after a barren drawn game at Liberty Professionals at the weekend.

The two-time FA Cup holders are looking to continue with their impressive home form against the academy boys at the Akoon park.

Striker Amed Toure returns to the squad after missing the side’s last game in Sogakope due to the setback.

Theophilus Anobah remains in the team while Zakaria Mumuni is left out for the fist time since arriving.