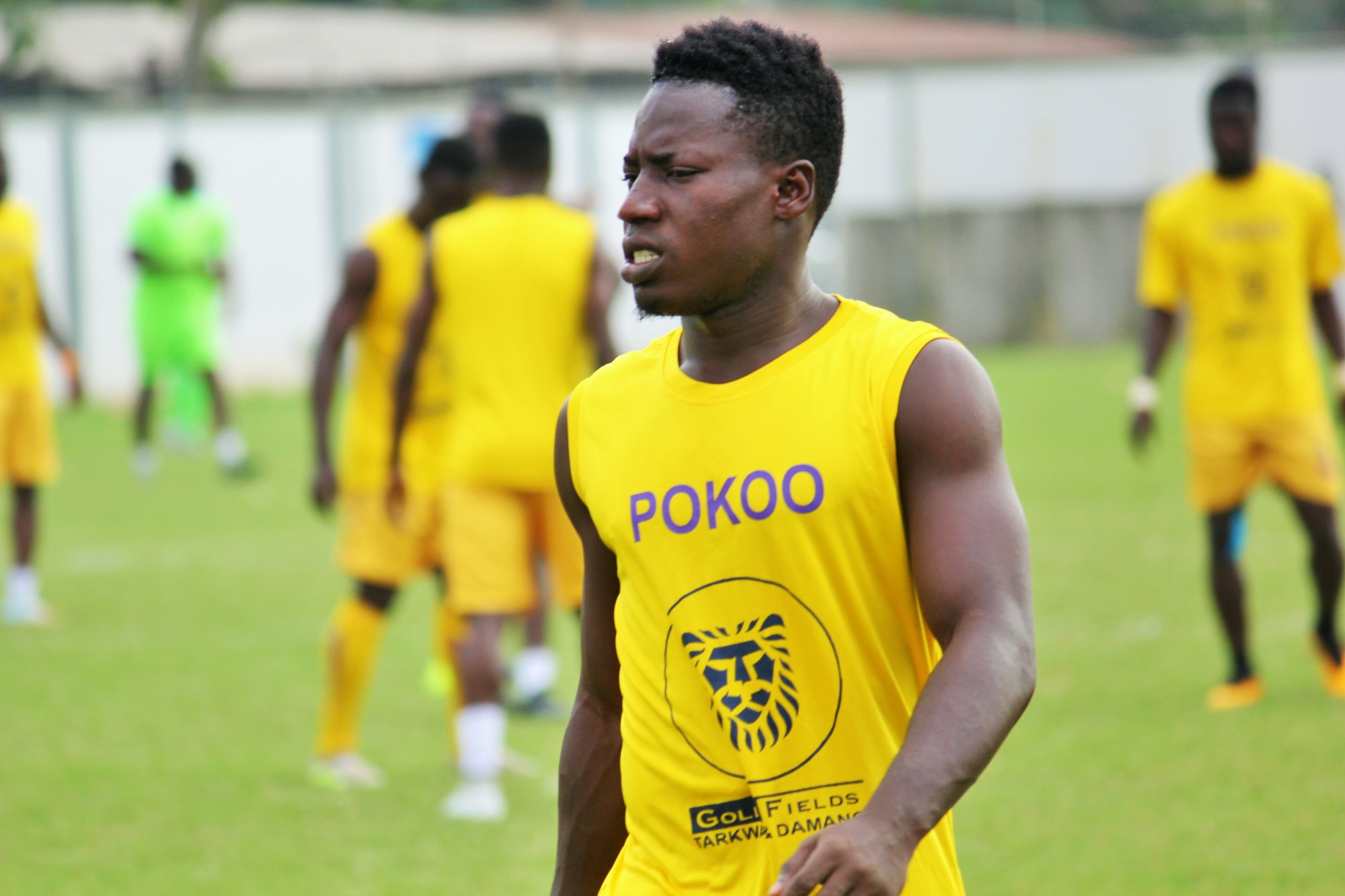 Medeama put up a spirited performance to lose 5-4 to West African Football Academy in a sensational 9-goal thriller at Sogakope on Sunday.

Agbloe met a cross from left back John Tedeku and backheeled the ball into the net for the opening goal in the sixth minute.

After half hour, striker Godwin Agbevor sublimely put the ball past goalkeeper Eric Antwi with a tap-in effort from close range.

Seven minutes later Agbloe scored his second goal of the afternoon and made it three-nil.

WAFA were forced to make a forced substitution after midfielder Lawrence Agyekum got stretchered off and was replaced by Forson Amankwah.

Just before the half time whistle, Agbevor whipped in a cross from the right and Agbloe turned it in again for the fourth goal.

It was a hat-trick on the afternoon for the former Ghana youth international.

After the break, Medeama stepped up and were immediately awarded a penalty which was converted by striker Abass Mohammed.

Two minutes into the second half, the Mauve and Yellows won a free kick close to the box and midfielder Rashid Nortey fired past goalkeeper Ferdinand Sabi Acquah.

Then Nortey struck from range to beat goalkeeper Acquah again to make it 4-3 now in a surprise comeback.

Sixth minute from time, WAFA managed to score another through Agloe to make it 5-3 and when everybody thought it was game over, Justice Blay pulled the trigger with a thunderbolt.