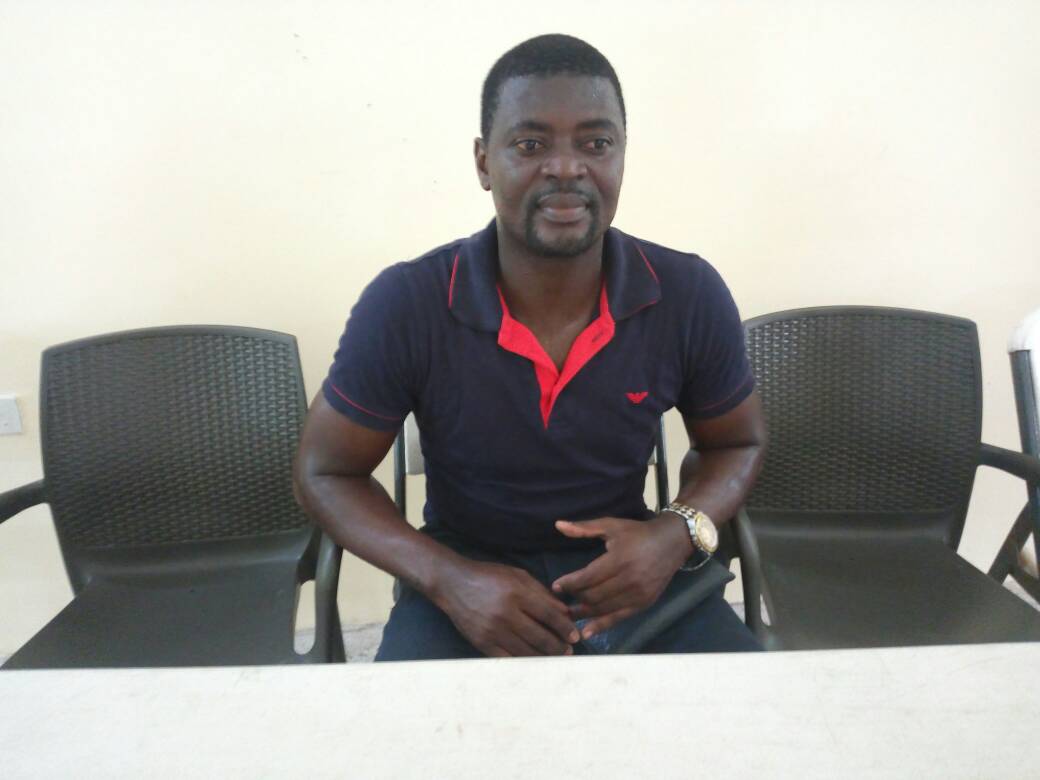 Medeama SC Coach Samuel Boadu has disclosed that Manchester City manager, Pep Guardiola is his role model following their win over Hearts of Oak in the ongoing GHALCA G-8 tournament on Wednesday.

Boadu, who took over the reins of the Tarkwa-based outfit late last year, guided the side to beat Premier League giants Hearts of Oak 2-0 in the second round of fixtures of the ongoing GHALCA G-8 tournament, which propelled them to the top of the pile in Group B.

In a post-match interview, the former Asokwa Deportivo trainer lamented on his team’s defending in their first match against Ebusua Dwarfs, which ended 6-5 in their favour but highlighted that it is because of his attacking style of play, which he derives from Manchester City boss, Pep Guardiola.

“My problem was my defense which conceded a lot in our first game so I worked more on that aspect of our game before the match,” Boadu indicated.

“We had wanted to score 5 against Hearts but the two forced changes due to injuries affected my team.”

“Every team has it’s own philosophy, our philosophy is to score more goals. Pep Guardiola is my role model.”

Medeama, who have booked a place in the semifinals stage of the competition will square off against Karela United in the final game of the group on Sunday, January 14 at the Cape Coast Sports Stadium.