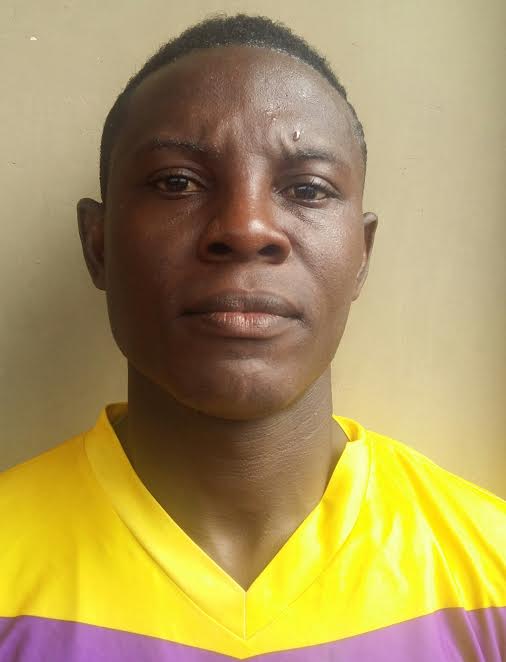 Former Medeama SC defender Daniel Ocran has arrived in Zambia ahead of his imminent switch to top flight side Nkana FC, according to media reports.

Ocran was one of six players released by the the Yellow and Mauves prior to the 2017/18 Ghana Premier League campaign.

According to reports, the 27-year-old guardsman is closing on a move to Zambian Super League Nkana FC after touching down in the country last week.

Ocran will become the fourth Ghanaian in the side’s set-up after junior brother Richard Ocran, Stephen Adams and Mustapha Essuman – who joined the club at the start of the season.