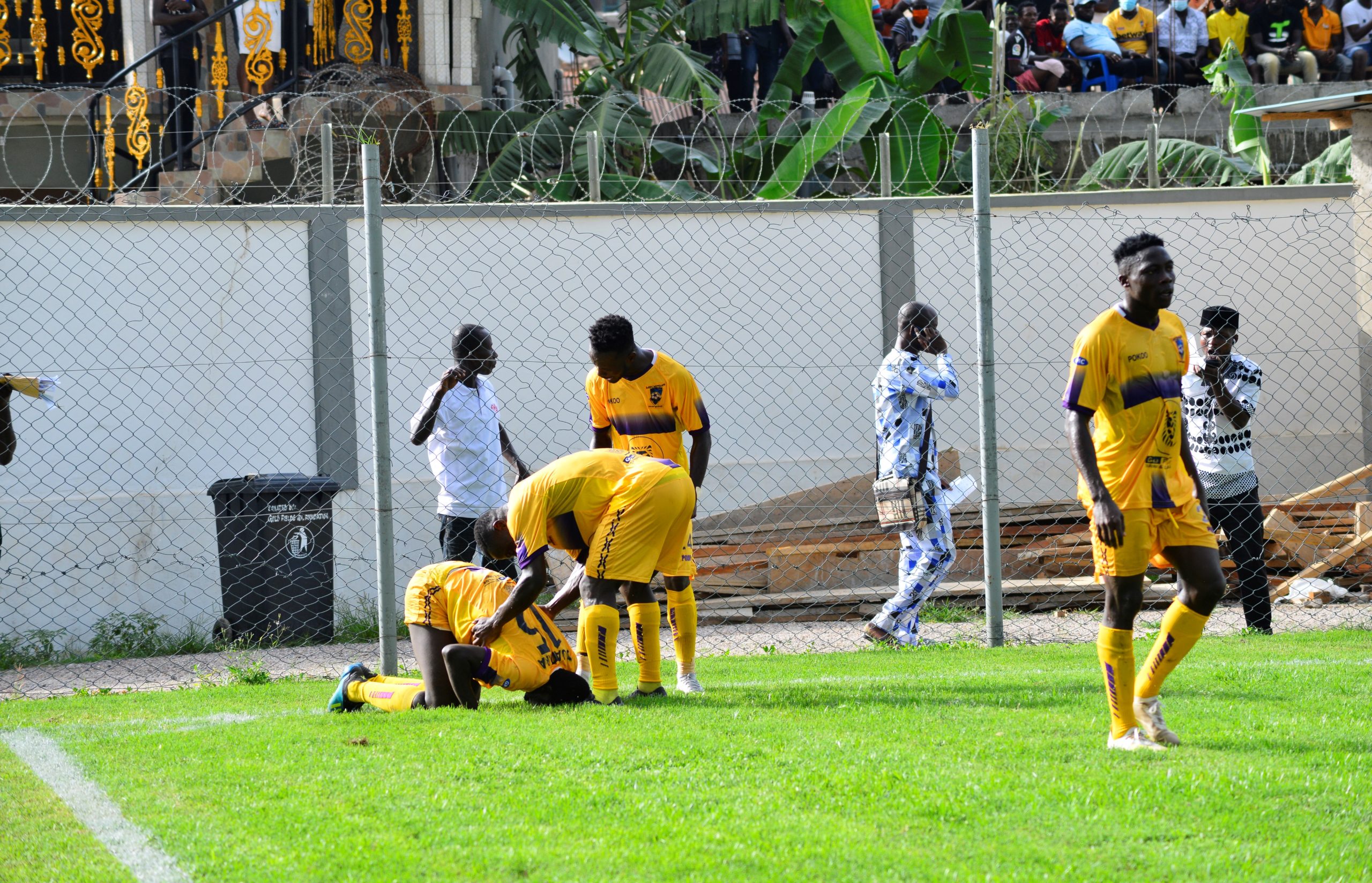 Midfielder Rashid Nortey will start from the bench as coach Yaw Preko names his starting XI against Great Olympics in the MTN FA Cup Round of 16 tie today.

The gaffer has kept faith with young goalkeeper Dacosta Owusu for the cliff hanger against the Wonder Club.

Theophilus Anobah starts from the bench and his place has been taken on the wings by Abass Mohammed while teenager Ebenezer Ackahbi retains his place in the starting XI.

Striker Prince Opoku Agyemang will be the arrowman as the two-time FA Cup winners seek another passage to the quarter-finals.