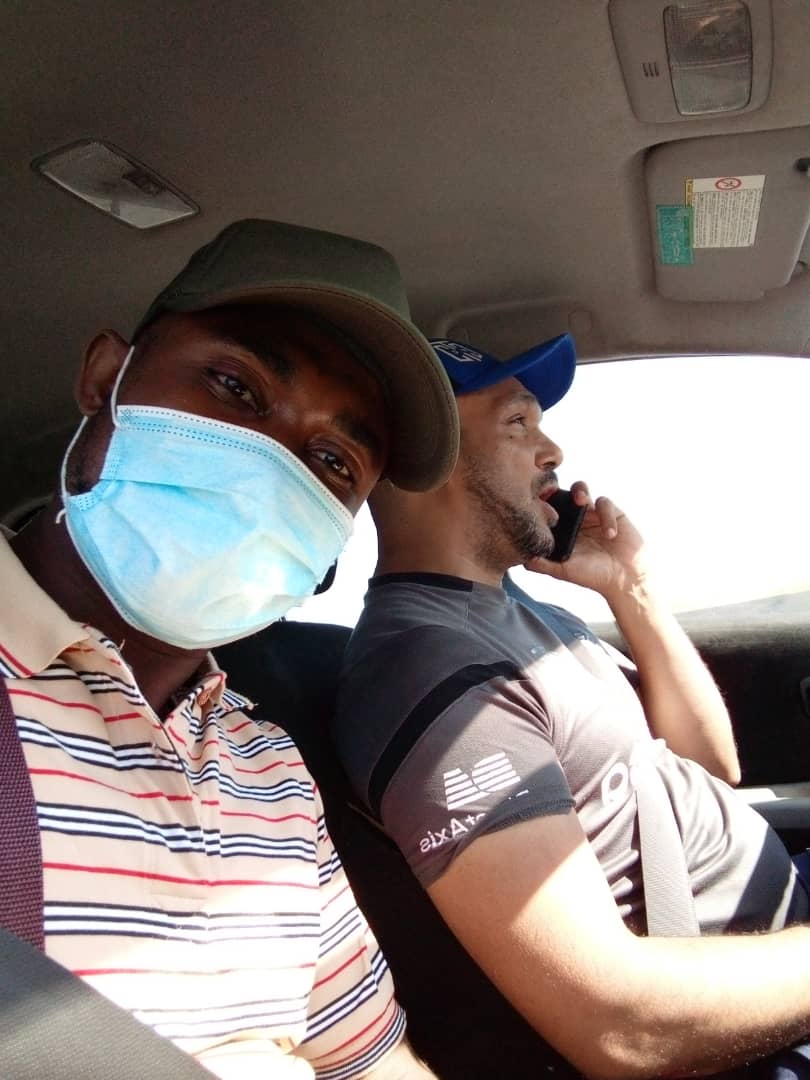 The 28-year-old touched down at the Cape Town International Airport  via Adis Ababa on Thursday.

The Ghanaian is expected to complete formalities before starting training.

Opoku Agyemang has joined the PSL side on a season-long loan from Medeama back in April.

However, its unclear if the talented goal-machine will be available for his side’s MTN 8 Cup match against giants Orlando Pirates on Saturday.

Before the suspension of football around the world due to the coronavirus outbreak, Agyemang had scored 11 goals in 13 matches for Medeama, providing three assists in the process.

Medeama and the Cape Town City reached agreement in April 2020 for the transfer of the 28-year-old striker.

He joined the Mauve and Yellows at the beginning of the 2019/2020 season New Edubiase United FC.

Opoku Agyemang was part of the Ghana team that finished as runners-up at the 2019 WAFU Cup of Nations in Senegal.