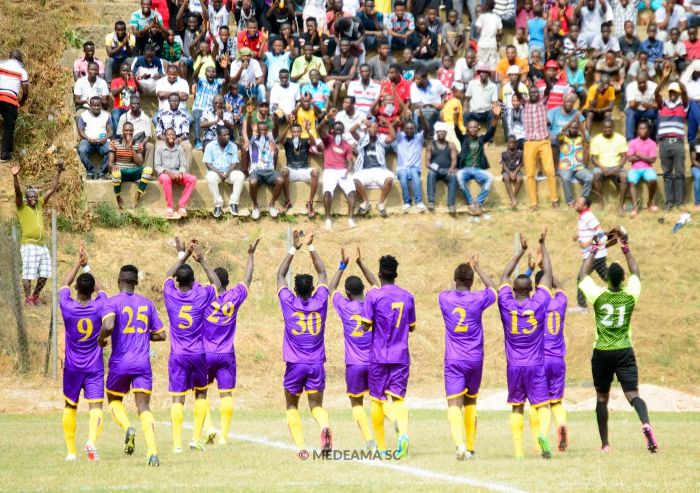 The Mauve and Yellows will battle the Golden City Park lads at the Nduom Sports stadium on February 3.

The draw which took place at the Ghana FA Secretariat threw up some mouth-watering clashes.

Elmina Sharks have drawn giants Asante Kotoko while second-tier side Vision FC will take on Wa All Stars.

The semifinals and finals of the Gala will be live on StarTimes channel Sports Life.

Vision FC vs Wa All Stars

Hearts of Oak vs Great Olympics