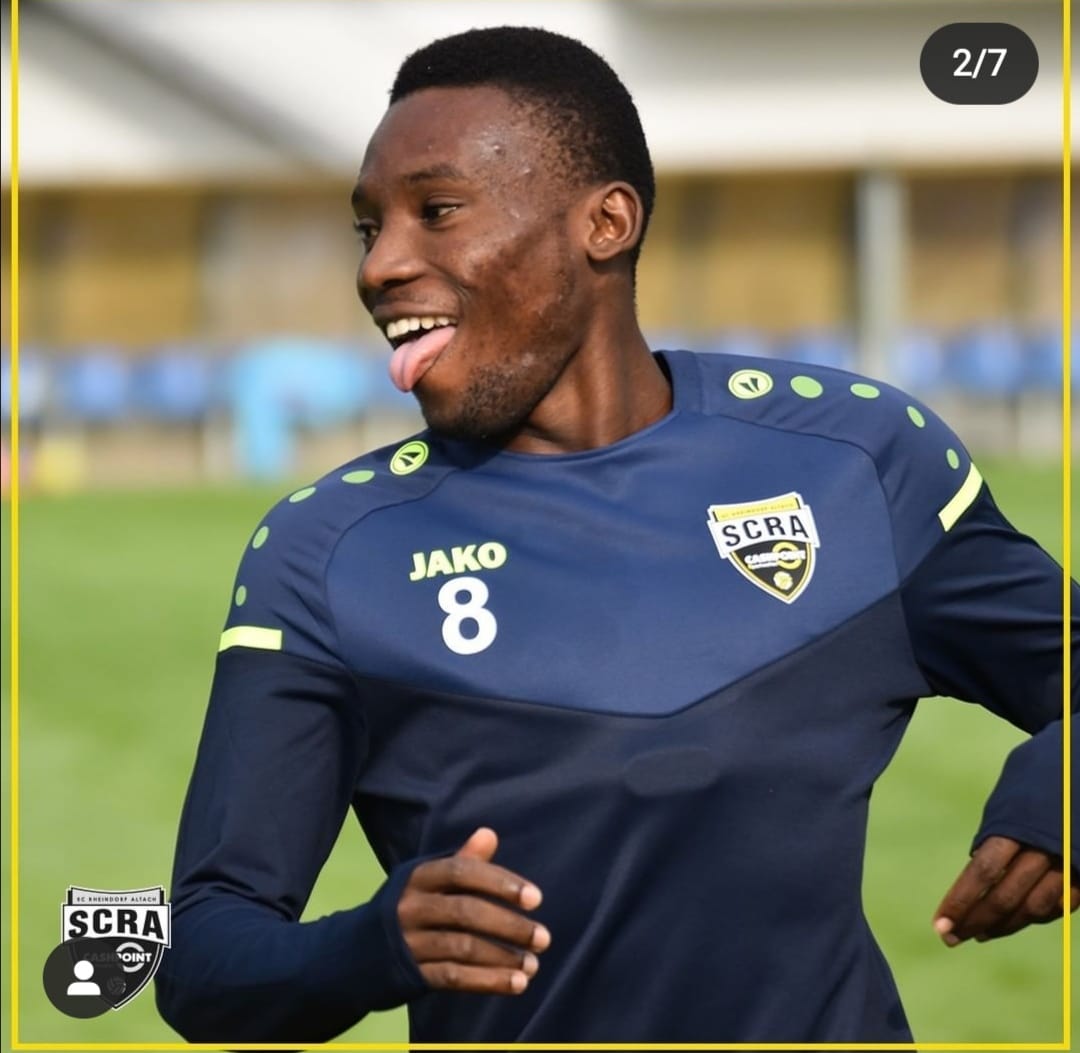 Babil, whose fleetness has earned him the nickname “Usain Bolt” as well as “Mbappe, due to his blistering speed, joined the Ländle from Ghana Premier League side Medeama SC on a season-long loan.

He delayed in joining his new team due to the Coronavirus crisis which had led to countries grounding flights.

Babel emplaned to Austria some few days ago but had to be given sometime off to settle down before beginning his new adventure.

On Thursday, Babil officially begun training at the club but it is highly unlikely that he be drafted into the team for the Saturday’s clash against WSG Tirol.

SCR Altach gaffer Alex Pastoor has reiterated high hopes for the Ghanaian youngster as he begins his European sojourn.

The exciting teenager can deployed as a midfielder, winger and centre forward.

Babel plundered 4 goals and registered 3 assists in 12 appearances for Medeama SC before the season was annulled due to the Covid-19 crisis.