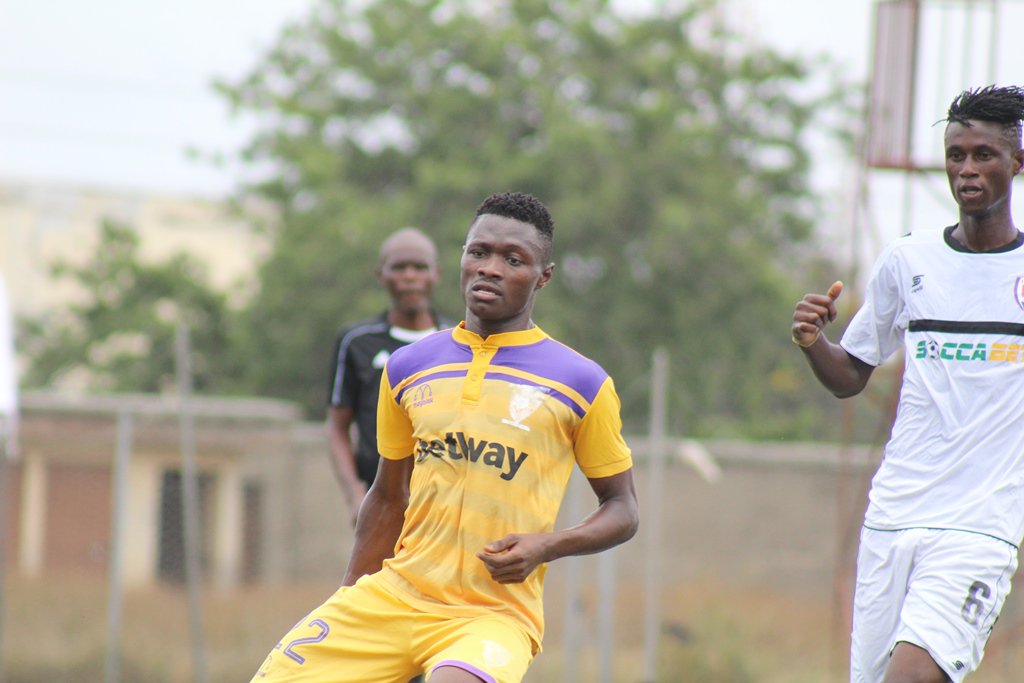 Medeama duo Ali Ouattara and Tahiru Awudu have rejoined their colleagues in camp after being left out of the Ghana Under-23 squad for the 2020 Olympic qualifier against Gabon.

The two players impressed several watchers during their training session with the team over the past few weeks.

But the Ghanaian gaffer opted to stick with 13 local players, awaiting the arrival of 11 foreign-based players ahead of the first leg tie in Accra.

It’s unclear what went into the decision to leave the two players out despite their impressive work ethics.

Ghana host Gabon in the first leg tie at the Accra sports stadium on March 23, 2019.