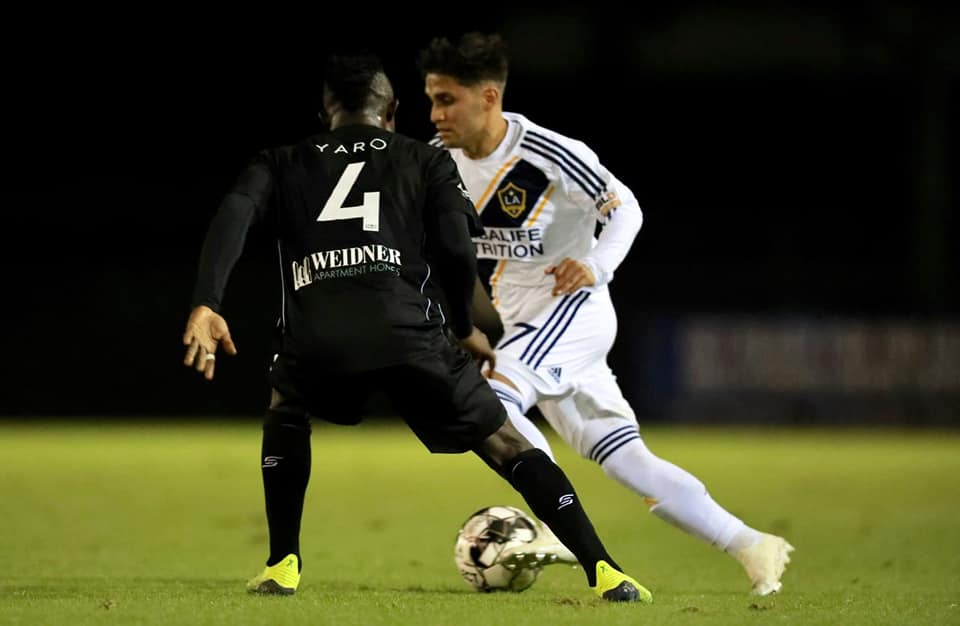 Former Medeama Ibrahim Yaro played full throttle while midfielder Kwasi Donsu climbed off the bench as they marked their debut for Colorado Switchbacks in their 4-1 win at Galaxy II.

Yaro impressed heavily while Donsu showed glimpses of his quality away from home.

It’s a fabolous start for the former players who are keen to make an impact after joining on a season long loan.

Jordan Burt added the third on 57 minutes before Shane Malcolm scored his second on the day.

Ghanaian Geoffrey Acheampong scored the consolation goal for the visitors.

Both Yaro and Donsu are expected to feature prominently for the side ahead of their next game against Sacremento on Saturday.