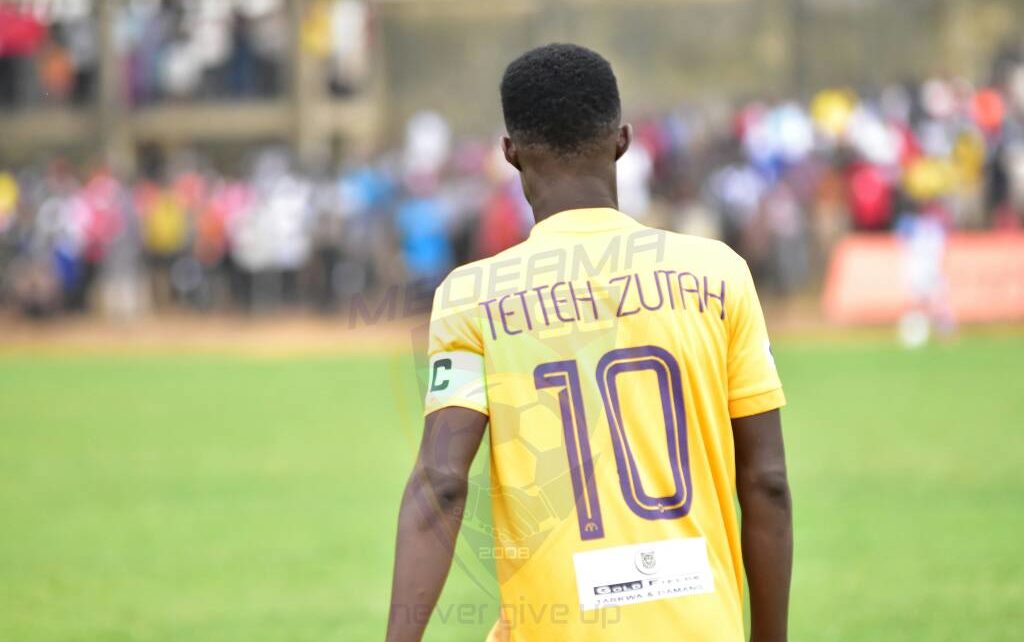 Medeama captain Joseph Tetteh Zutah has signed a new contract with the club.

The versatile man has signed a one and half year deal which will keep in Tarkwa until August 2021, with an option to extend.

Zutah has been a key cog of the Mauve and Yellows for many years.

The former University of Cape Coast graduate returned to the club in 2016 after parting ways with Tanzanian giants Young Africans where he played under former Medeama coach  Hans Vander Pluijm.

“It’s a great delight to continuously serve this badge and I look forward to making my time count,” he told medeamasc.com

“I have been with this great club for many years and have the institutional memory of how things work here.

“We have a great crop of talented players who are determined to make a name for themselves and the club.