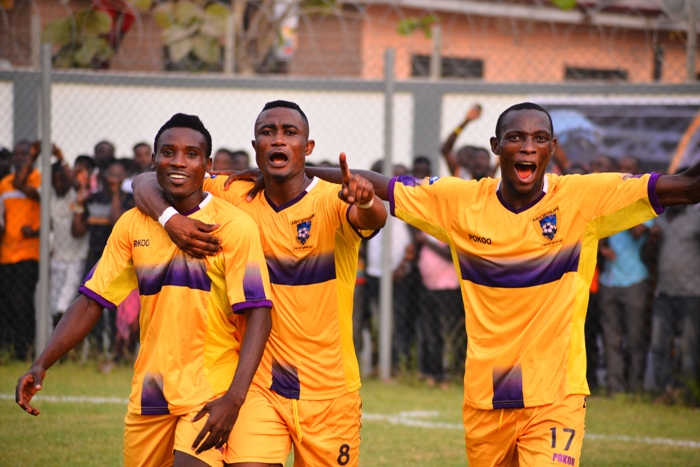 Bright Enchil has returned to the squad for the first time since the start of the season as the gaffer names a 20-man traveling squad to battle Aduana Stars on match day-7 of the Ghana Premier League on Sunday.

Enchil, nicknamed “Possible 13” is expected to walk straight into the starting X1 due to the unavailability of Philip Osei and Fatawu Sulemana.

The left-back has been impressive at training since recovering from a knee injury.

There are places for regular goalkeepers Eric Ofori Antwi  and Yaw Ansah.

Leading striker Prince Opoku-Agyemang as well as other forwards Nana Kofi Babil and Ebenezer Ackhabi all made the trip. 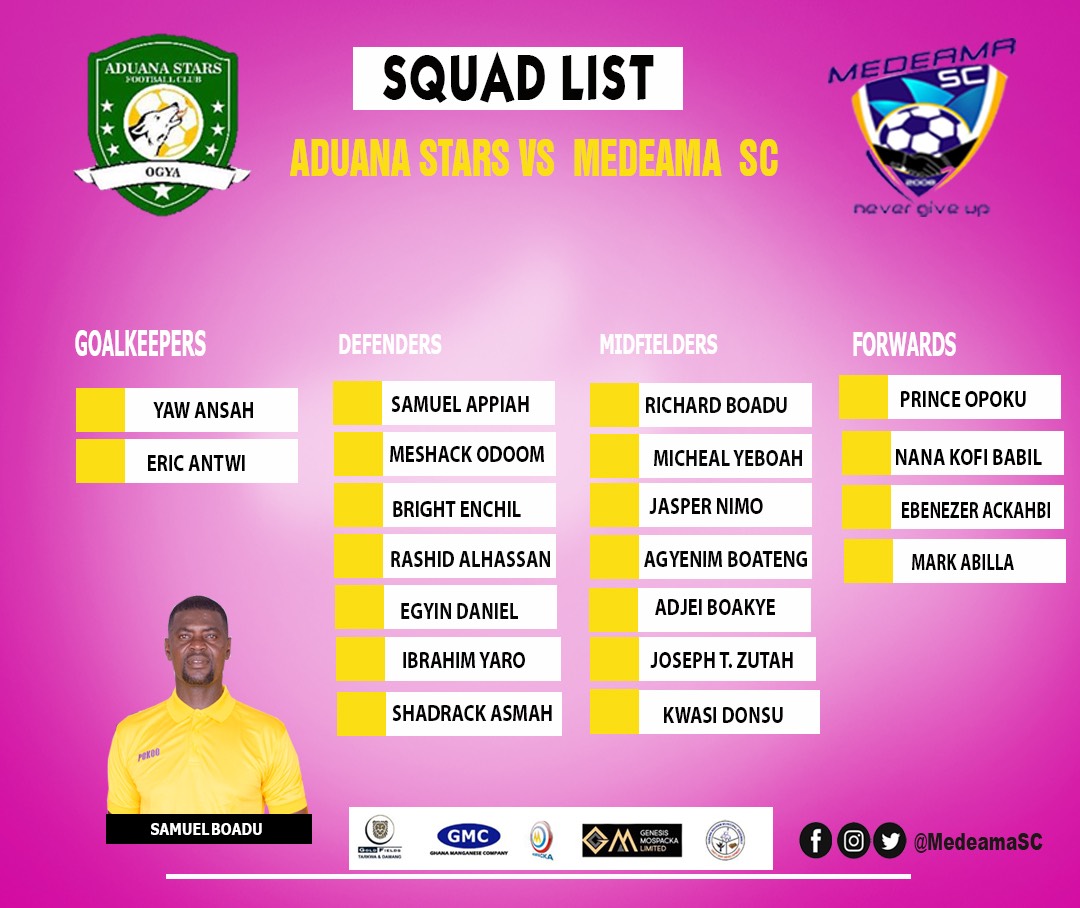